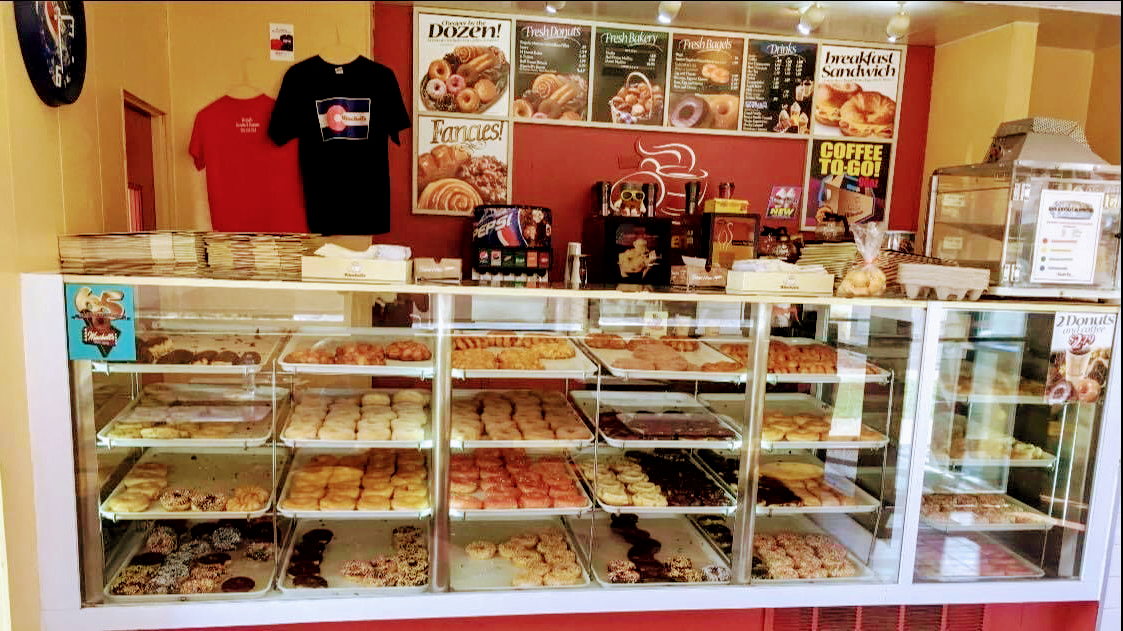 I have been coming to this Winchells since 2007. They’re always friendly. It has a family and neighborhood vibe. You want everybody to know your name the doughnuts are so good. I’m going to try the breakfast burritos. I usually miss them because they sell out. I’ll get one or two next time.

I hope to see you there. People actually sit in there and talk. I know right I don’t do that much anymore. Until next time.

My son wanted donuts instead of a birthday cake. I have vegan family members (and non vegan too) and Winchell’s doesn’t have vegan donuts…. yet. They did say a vegan option was coming soon. They do have birthday letter donuts though. So Winchell’s made the ‘Casey 12’ and I made some vegan cake donuts to go with it. The birthday donuts were absolutely delicious. Ordering was easy (over the phone). Pick up was easy. Very pleased. I am excited for the vegan option coming so that in the future, I can just order a bunch of vegan donuts that everyone can enjoy together. The strawberry donuts were so fruity and truly strawberry-esque. Yummy.

Chose this place off of the Google list of nearby donut shops and even though it was about 10-12 miles out of my way, it was worth the visit. The store is in a standalone shop within a shopping center, but faces the main street and is clearly visible at a distance. The exterior was tidy, but the store front was only somewhat welcoming. The store front could use a little help or freshen up as it’s a little dated. Nothing major and even if it was left alone, it’s the product and service that shines. Once inside, I was greeted by positive and upbeat attitudes from the 2 workers which is always a good thing to happen to you in the morning. The inside was a little nostalgic, but typical for a donut shop and they have a little seating area as a convenience for the customers. They had a good selection of donuts with classics and some specialty ones. The donut and cinnamon roll I purchased were very fresh and had great flavor. The dough is slightly chewy which is my personal preference in yeast raised donuts so I really appreciated the texture. The glazing covered the donut instead of smothering or drowning it and it stayed on the donut well while eating it. The cinnamon roll had an ample amount of cinnamon (without overpowering it) and had good steady flavor throughout. The coffee was hot and fresh and was a mild to medium roast that had an enjoyable flavor that didn’t change much as time elapsed. It also stayed hot for a very long time so the cup and jacket this place uses is aces. There were also other items on the menu so there are options here as well. All in all it appears to be a well run establishment and if you’re passing by or even if you have to go a little out of the way, this place probably will not disappoint you in the least. I come here every Friday morning to get a dozen and 1/2 donuts for my firm’s weekly meeting. The folks here are so nice and the donuts are SO SO GOOD!! I highly recommend Winchell’s for anyone who needs donuts for any reason. Just be prepared, the folks here are really happy for so early in the morning; I don’t know how they do it.

Been around this area for almost 5 years and never knew this shop existed until now. Went at 1 in the morning with my girl and the man at the counter was incredibly nice and patient. The beef breakfest burrito was amazing, donuts hit the spot and the coffee was great. It was a hearty, wholesome and filling meal. Felt at home. This place will not disappoint.

This place is amazing. I don’t live in Aurora, but my best friend of six years does. After a call and some messages, they were able to deliver a set of birthday donuts to my bestie, all with the patience of saints and fantastic prices.

Give this place a visit! They deserve it! 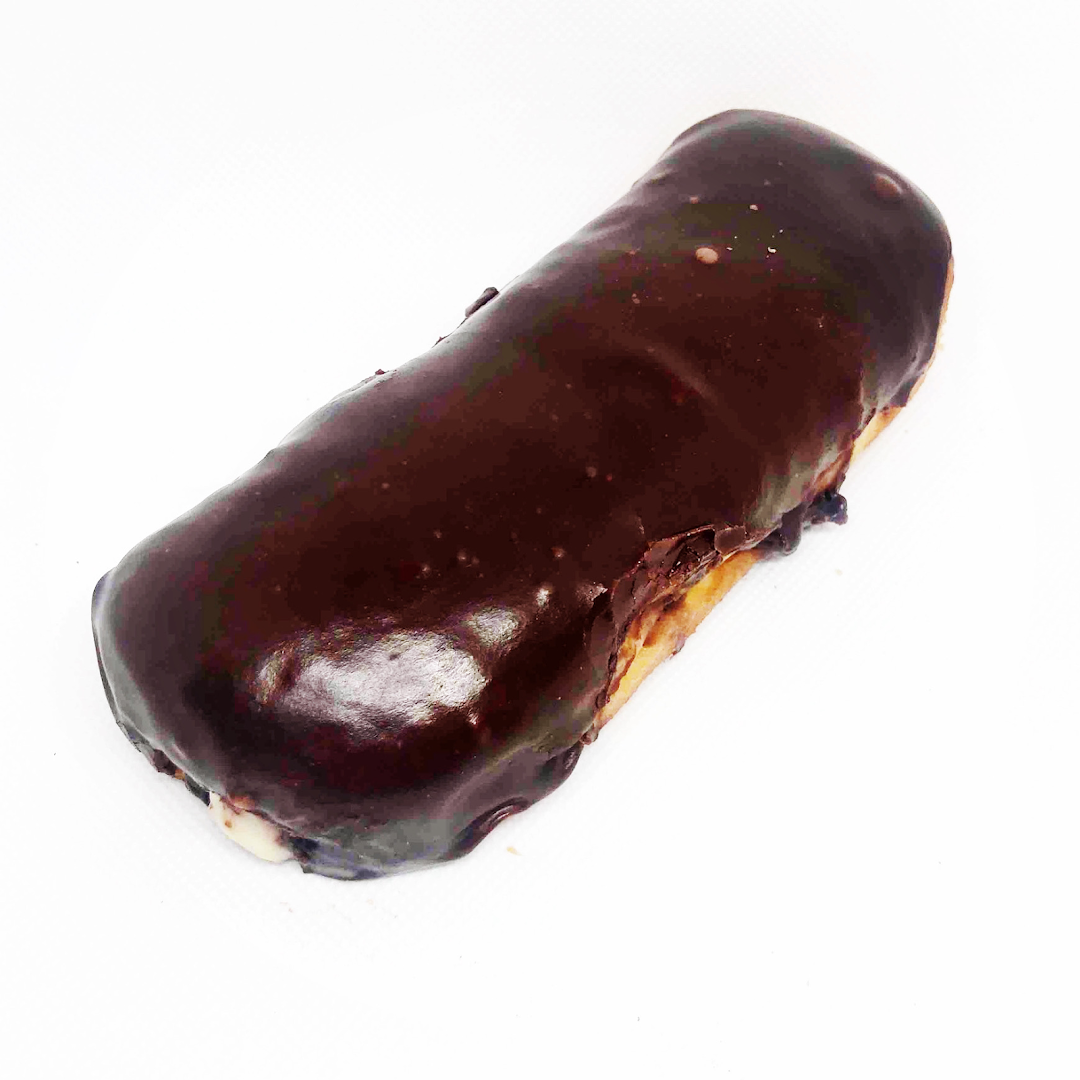 It was delicious and the Kurdish man was very kind. Great place!

Great to be able to find a donut place open at night and has fresh donuts and a big variety for me to take to work the next morning. Everyone commented on how good and soft they were.Thank you! 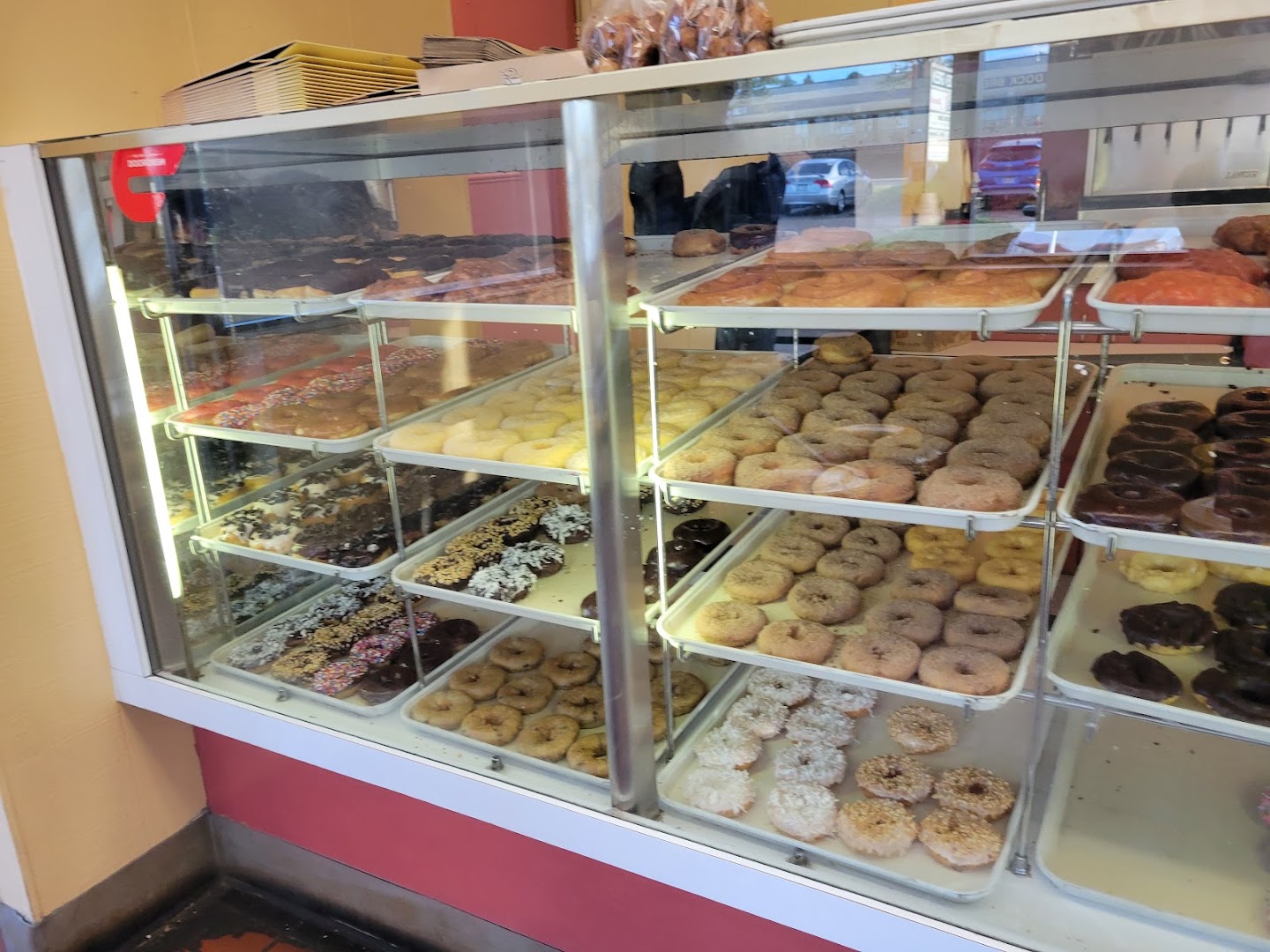 Best Jelly filled donut I’ve had since moving to Denver and they’re open 24/7 ready to meet Your cravings anytime Day or Night!

They are very friendly and welcoming. Their breakfast homemade burrito are so good, fresh, delicious and made with love and care!