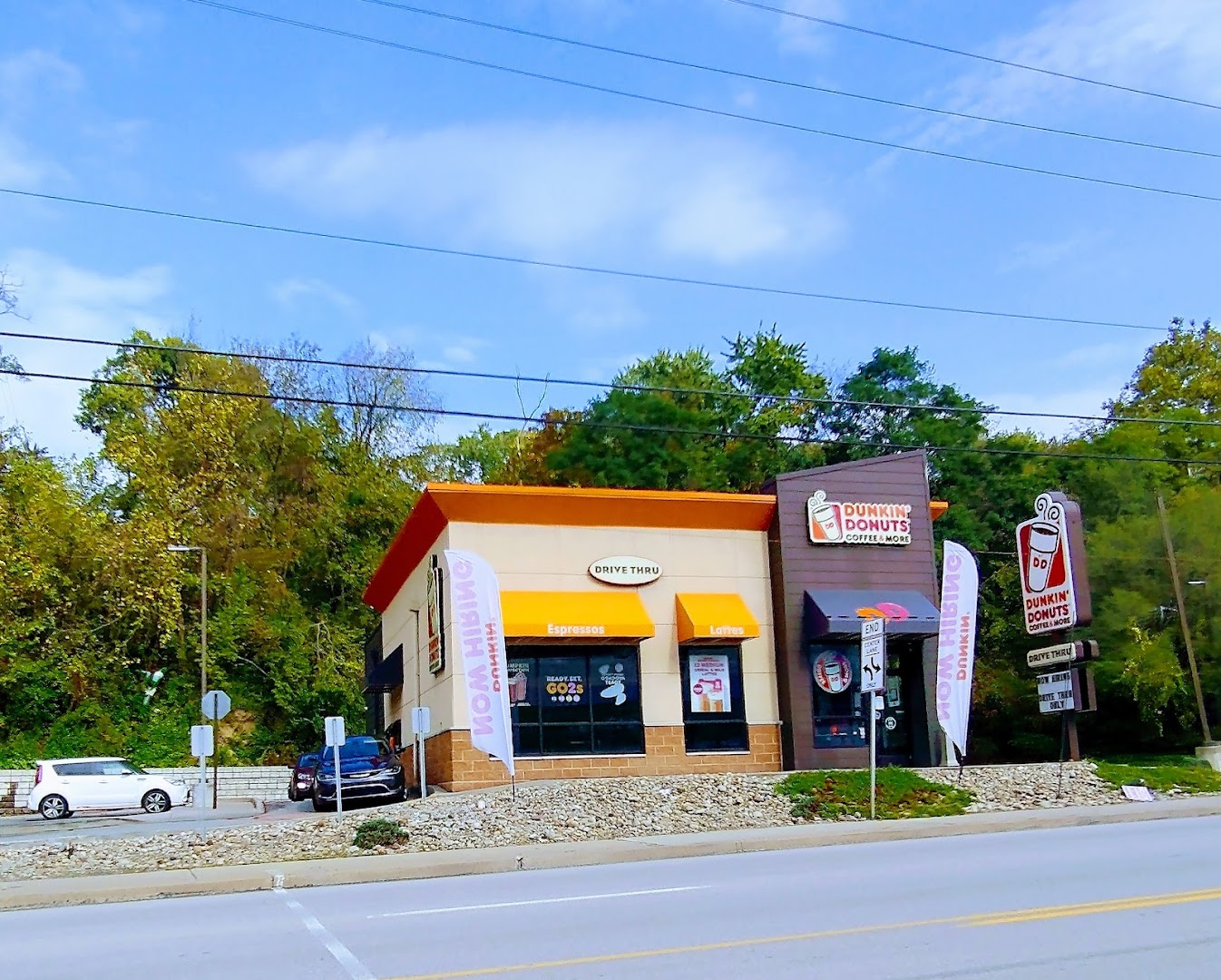 They will get your order wrong:

Ordered an unsweet tea and got a sweet tea
Ordered a turkey egg and cheese on English muffin, came on a croissant
Ordered chocolate frosted, got maple frosted

Nice staff, but keep getting the wrong stuff unfortunately

There’s something just really satisfying about almost never having to talk and say my order, I guess I come here way too often because there’s at least one person on every shift who knows exactly what I get and exactly the way that I get it.

Stopped at 7 pm on a Sunday and no one there. Looked at the hours on the door and it states 7:30pm on Sundays. Not only did they close 30min early, but all but abandoned the store. Fantastic

I enjoy their coffee and an occasional doughnut. It is the same as any Dunkin’ location as far as product and pricing. Last time I stopped the dining area was still not open to the public so you had to use the drive-thru. However getting in and out of the parking lot or to use the drive-thru is a challenge and cars tend to back up onto Rt 51which is concerning so I only stop if they are not backed up onto the main street so my visits are limited to this location.

Everytime I go they’re out of chocolate glazed donuts, you would think that a place CALLED Dunkin’donuts would have DONUTS??!?? Maybe I’m delusional……

This place is trash. Asked for a coffee with just a little bit of cream and sugar, and these cats give me one with three creams and three sugars each (it literally says it in my coffee cup). It’s basically half cream and sugar from how it tastes. The sandwich I ordered was cold, and homie had me guess which of their two donuts they actually had available by asking for the ones I wanted followed by him just telling me no. Then has the audacity to get mad at me cause they don’t have anything on their menu.

This Dunkin will be responsible for an accident on 51. They have cars lining up on a highway, went to go into the store today because I didn’t feel safe sitting on 51 “in line” for a coffee, and they have their dining room closed to better serve their customers. What they’re serving their customers is a huge negligence to their safety.

BY FAR THEE WORST EXPERIENCE EVER AT A DD. First, I tried to order hash browns, they told me they could do a bagel with cream cheese and that was it for the food. So NO hot food at 10am? Second, I ordered a pumpkin spice latte, and they gave me a large pumpkin iced coffee. I’m so disappointed. And the first sip was STRAIGHT SUGAR in both me and my fiance’s coffees. The bottom of the cup has an inch thick of sugar in it. Disgusting. Total waste of time and money.