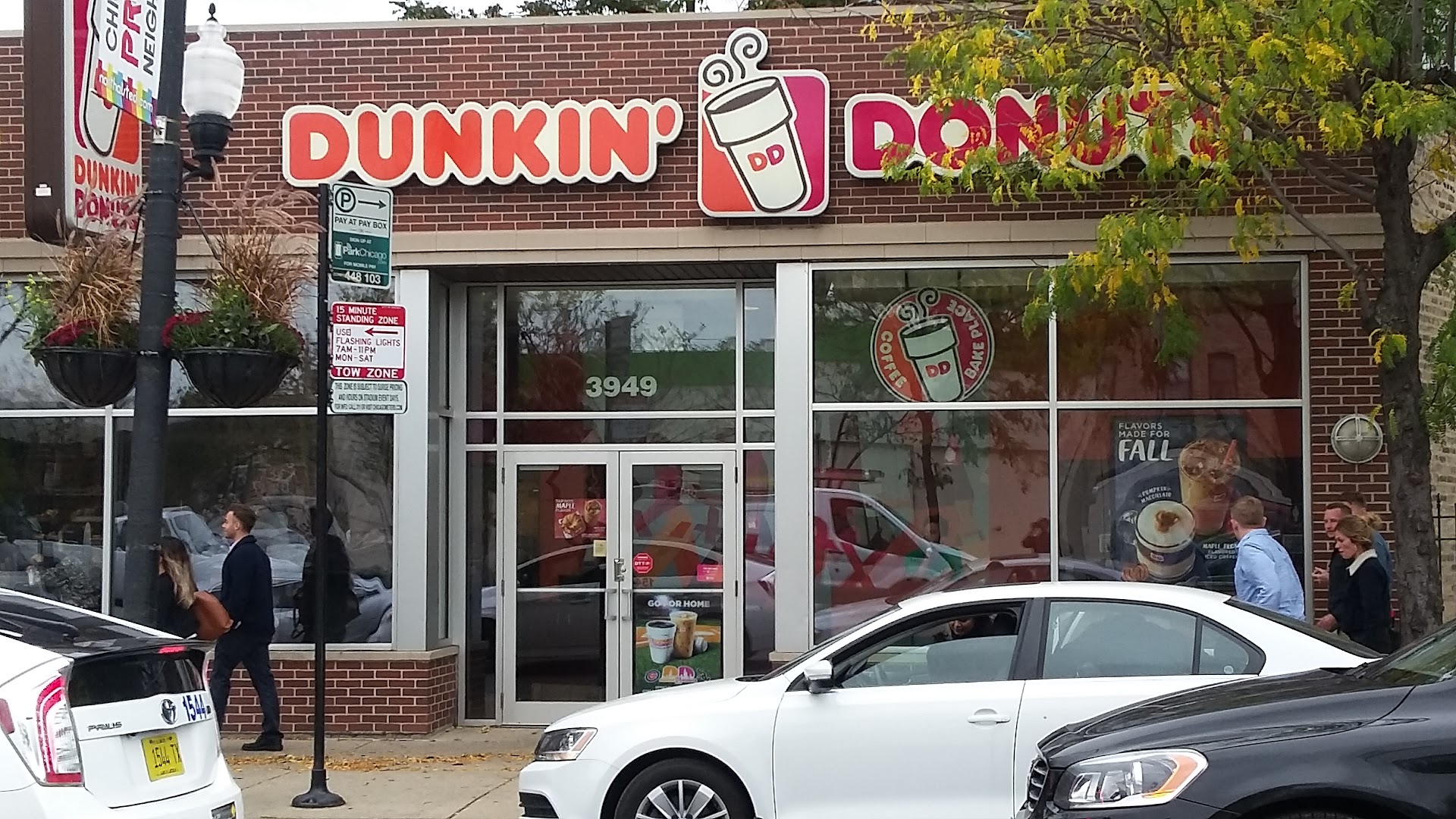 I asked them to remake my coffee because they very obviously put sugar in it when I asked for just cream and mocha. They refused to remake it lol and it’s not like I asked in a rude way. It seems like the girl who made it was insisting she didn’t add it, and the manager took her side… but like you can taste the granules.

There wasn’t any hot coffee made and the young lady working refused to make some and would only sell iced coffee and this is not the first time. Everytime she works it’s the same thing ” we only have iced coffee” . It’s more than a little annoying especially since I go there multiple times a day spending $15-20 every single day but thats going to stop.

This location at one point was good for what’s it’s worth. As of late the workers have become very rude and argumentative. After returning because my order was wrong, the guy behind the register insisted on arguing with me about what I ordered. All I asked was to have my order corrected, but he kept arguing with me. I won’t be returning to this establishment

DON’T COME HERE!! They don’t take allergies seriously and refuse to remake a drink. This Dunkin on 3949 N Broadway is the worst Dunkin! Every time I come here there’s always a problem, rude, and rolls their eyes. They also definitely have a racism problem, they hate serving brown people. 0/10

This is definitely the worst Dunkin in all of Chicago. The ONLY thing they can do is pour black coffee into a cup. If you need ANY additions, you’ll be flirting with disappointment and regret.

The worst Dunkin I ever been to!!!! Very unprofessional and Racial!!! Wait over 30 mins for had brown ! After body who order after me has gotten their order and gone with 5mins and had Similar order as mine …

First time at a Dunkin’…not at all impressed. Donut holes were dry and didn’t taste fresh, and muffin was unimpressive.

Horrible don’t come to this Dunkin Donuts , the staff is rude, unprofessional, manager is rude they got my order wrong and when I politely asked them to remake it , The man rolled his eyes and said he’d remake it but charge me for remaking it, stay away from this place , if I could give a zero I would. It’s always dirty and they don’t treat you like your human, I’d rather go to the gas station across the street.

One of the worst Dunkin’ locations ever. I’ve received cold hash browns, I’ve been charged for white cheddar cheese just to still get American, even when I order ahead I still get there and have to wait. Just bad.

Ive been in here three times in the morning when I was waiting for the 80 bus across the street. Every time I ask for my usual Dunkin Midnight and I am told they only have regular roast. (Midnight is the only reason I go to Dunkin..)

On top of that, I will walk in to an empty lobby and the three folks working don’t even acknowledge me whatsoever. In the age of empathy, it’s important to treat humans like humans, especially ones that are giving you money for a service. Rude, unprofessional, and unreliable.

The third strike was the last time i’ll ever attempt getting coffee from this location again. Try a little harder and don’t be so cheap and make the coffees you’re supposed to have all day. Maybe your customers won’t choose to go somewhere else.