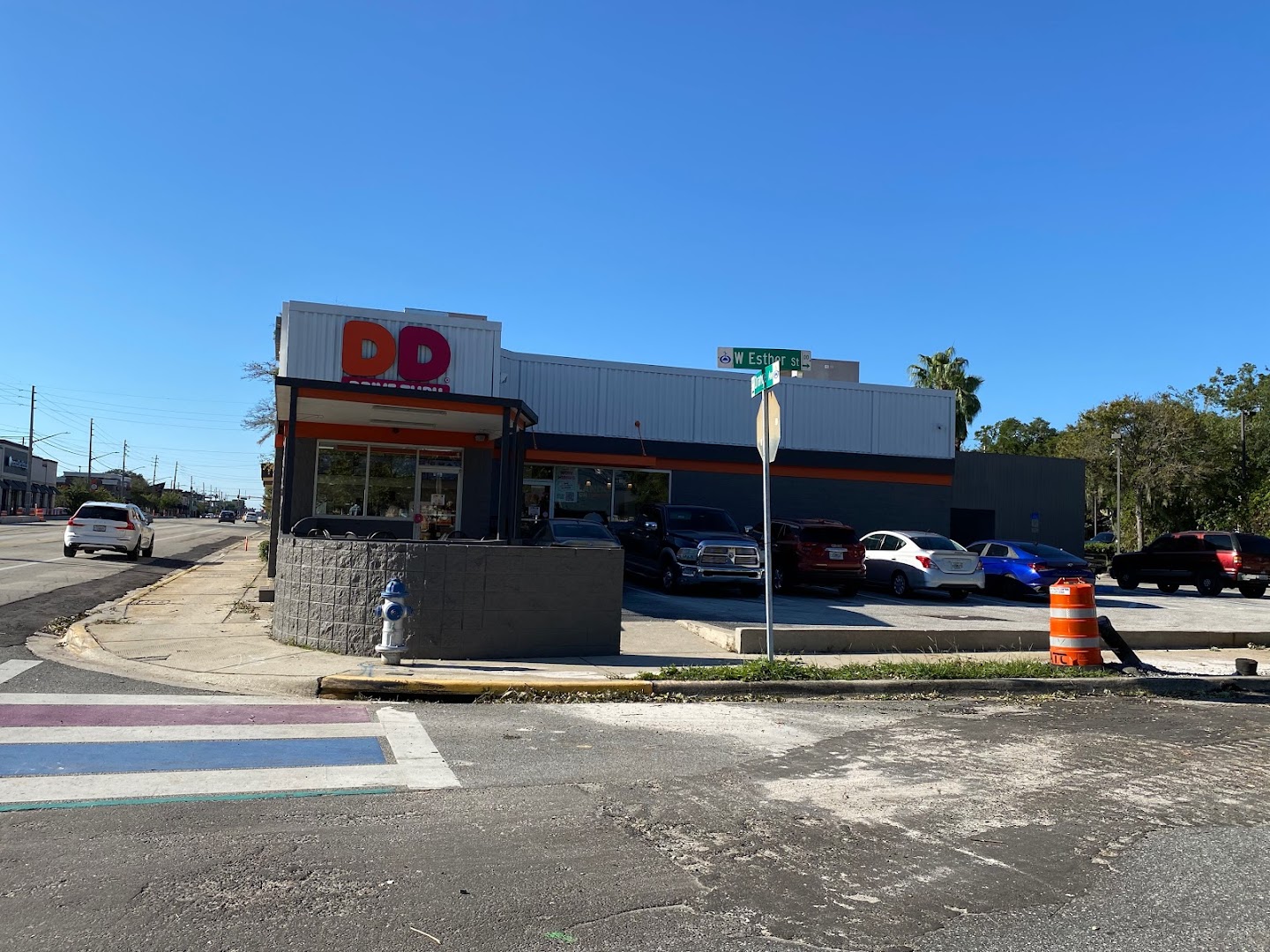 My coworker just picked us up breakfast and all I know is neither of us will return to this location. Not only did they serve me a not toasted bagel with a ridiculously small amount of cream cheese, the customer service was atrocious. The employees clearly didn’t want to be there according to my coworker. You’re better off spending a couple more dollars supporting small local business’ like Eola General or Stasio’s for some real food and great service.

Drive thru was backed up. So I figured let me walk in and order. I walked in to yelling and arguing among workers. Customers looking around confused. One lady “Betsy” I think she’s the manager or shift lead because she was barking orders at everyone. She was so rude and talked down to the employees. I placed my order and asked for 2 toasted everything bagels with light butter. The gentleman was not sure how to enter light butter so he asked another young lady. When she started making the order she asked what was it supposed to have. He told her, and another worker repeated it to her. I then said “light on the butter please!”
When I got to my car the bagels had cream cheese and butter!! I went back inside and she started yelling at the guy that he entered it wrong. I came to his defense then she blamed the other girl for not training him right.
She was so busy arguing she got my order wrong again!! I hope this DD owner reads these reviews. You have a horrible person in charge and will have a very high turn around on employees if you don’t do something about it now. No one deserves to be spoken to the way she speaks to the employees.

Walked in at 9pm hoping to get coffee and donuts and I see the cashier is throwing away many trays of donuts. I was standing in front of the register waiting to order and she didn’t stop throwing away donuts. I asked her why she was throwing the donuts away when they’re supposed to be open for another hour until 10pm. She said they’re out of food so they’ll be closing early…….clearly they are out of food because they are purposefully throwing it away so they can go home early. Very disappointed as this used to be my regular late night spot for dessert and now they never have any donuts (since they throw them away). Hoping that management addresses this and makes a change.

The staff was very nice and helpful but totally overworked. We went at a busy time and they were trying to handle the drive thru and inside. I would’ve stayed in the drive through but the layout is so bad I would’ve had to wait in the middle of the street for a few minutes because it was so backed up.

Next time I’ll just do a mobile order ahead.

i was sitting in the lobby doing my school work when i saw the manager named melissa, YELL at her employees and was being completely racist to them. she was very disrespectful to customers as well. she needs to lose her job immediately.

Forgot my sandwich which I payed 7 dollars for so I went back and the lady says the payment for my other items never went through so I checked my bank statements and it says they charged me but she insisted it didn’t so I payed again and sure enough the first payment did go through so I payed twice! Worst Dunkin donuts I have ever been to all employees are rude!! 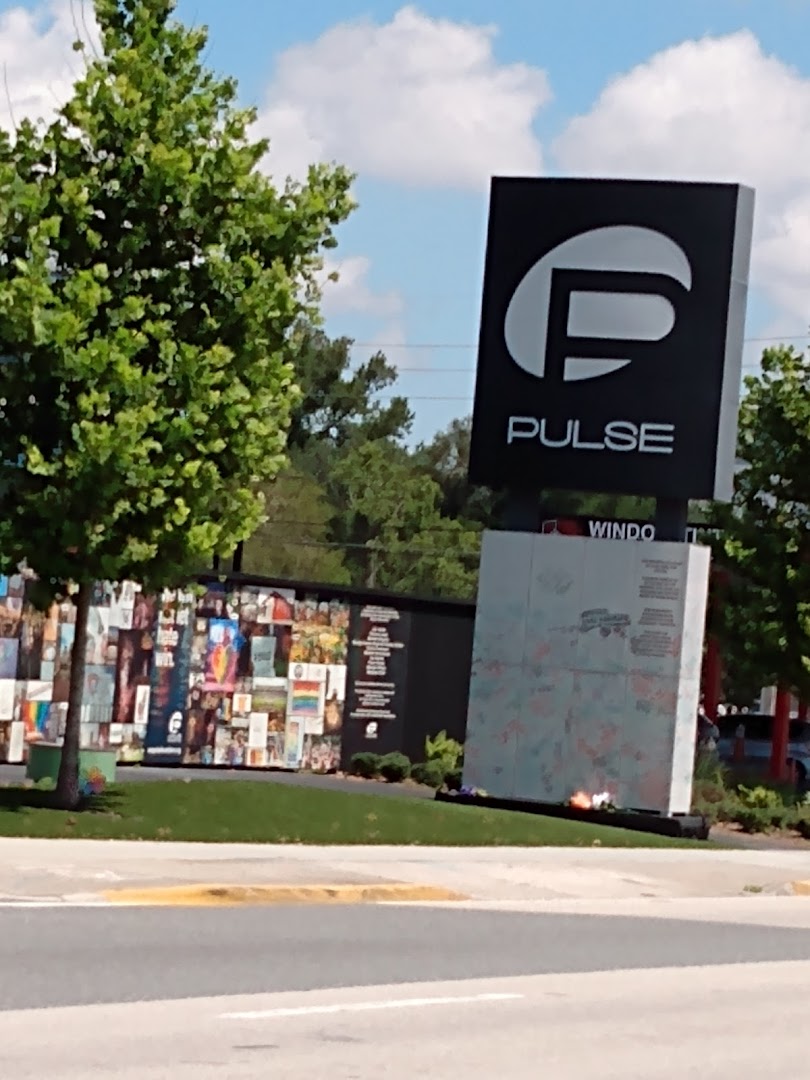 There was a new hire there and the manager was providing very little training only shouting orders at him. We went inside because the line was wrapped around the building. Because of the construction of the building and it’s location in downtown Orlando this is more of a walk up spot than a drive up spot. Best to place a pick up order, give them plenty of time, and walk in to pick up.

Terrible. We ordered 3 sandwiches 2 coffees and a donut. It took 35 mins for them to complete our order. They also forgot the order 3 times. When they finally got done the breakfast sandwiches were cold. Very very disappointed in dunken.

Melissa is the worst manager ever and treated me so awful in the drive thru. With that nasty attitude I’m surprised she’s still working there

Terrible coffee – 20 minute wait – they gave me the wrong doughnuts. What a nightmare. Terrible everything from the service an the coffee an the food. Would give this place 0 stars if it was an option. Stay away from this place to avoid the frustration