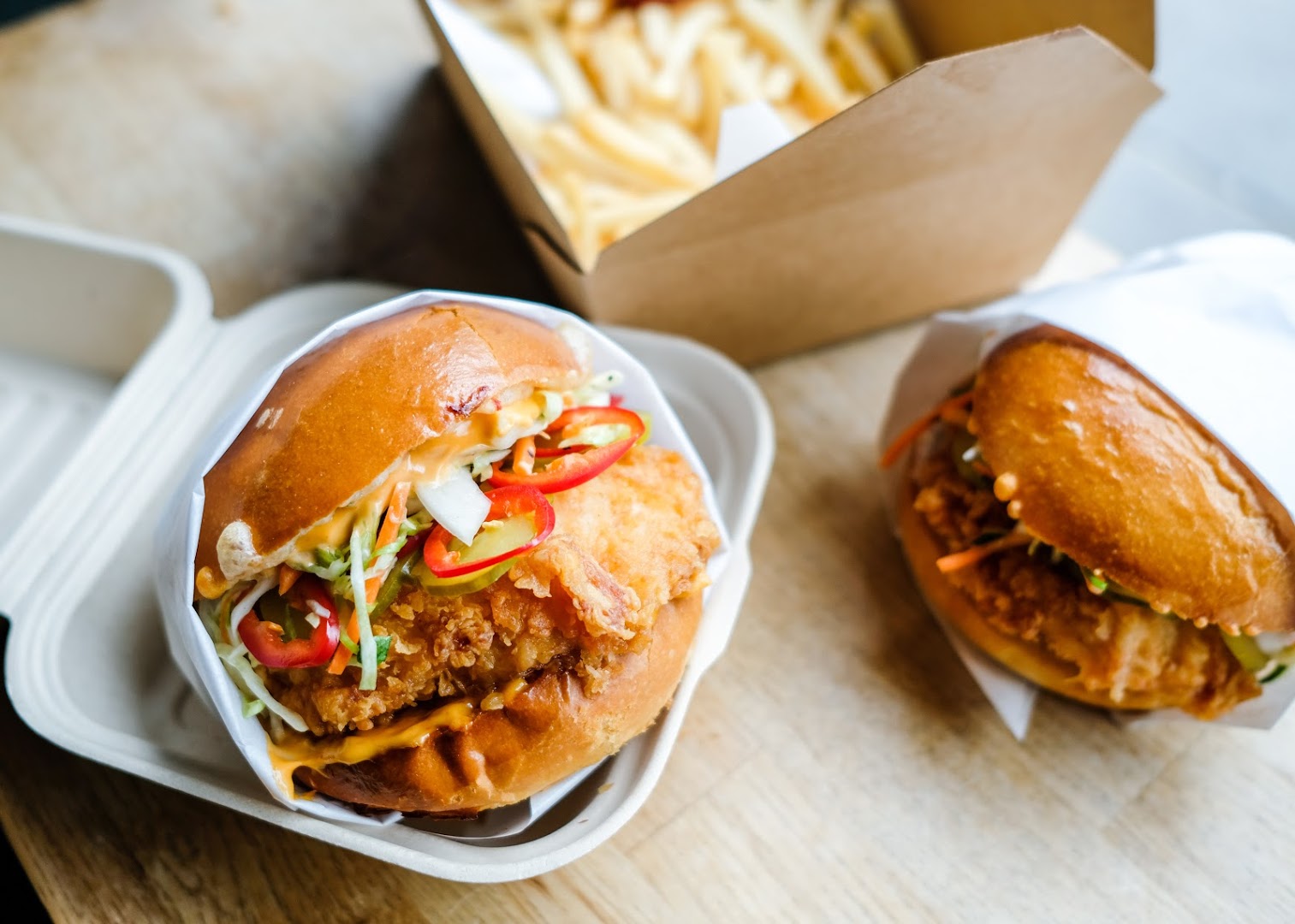 Chicken strips were crispy outside and moist inside. Had the original and I liked the flavor.
Coleslaw and chipotle mayo were also good. Food is worthy of 4 stars. Will definitely do takeout or delivery next time. Unfortunately the patio area was filthy and the inside counters weren’t much better. Trashcan outside was overflowing and all the tables had food and trash on them. This was a Sunday at 3pm so they were not busy. Two friendly servers at the counter so one could have been cleaning instead of tapping away on his phone. Windows need to be cleaned too. Perhaps it can use the window cleaner who’s been going up and down Santa Monica this past week making the other businesses’ windows bright and shiny.

I really enjoyed my time at this place!

First of, their Chicken Sandwiches are very good! I had the “Birdie’s Spicy Sandwich” which apparently is their most popular and it was absolutely delicious. The frying batter was perfectly seasoned and crispy, the chicken itself was thick and very juicy and the ingredients for that particular one were fresno peppers, coleslaw, ghost pepper mayo, Tillamook Pepperjack and cured pickles, and it all worked beautifully together. It felt like a little tennis match of flavours in my mouth (sorry if it sounds a bit corny). No, but seriously if you like fried chicken sandwiches….try this place! I loved it….and I don’t even like chicken!

Now let’s get to the fries.
If you like fries. If you’re picky about your fries. If you’re one of those that makes fries a complete meal on its own. If you know the complex chemistry, mathematics and overall harmony in the cosmos that must take place in order for a batch of fries to be heavenly……then go try their fries….trust me you’ll like it.

As for their doughnuts. I didn’t try them this time but will next time I go. But, I mean check out the pics…how can something that looks like that taste bad?!

The establishment was clean and taken good care of. The staff were very friendly and attentive. 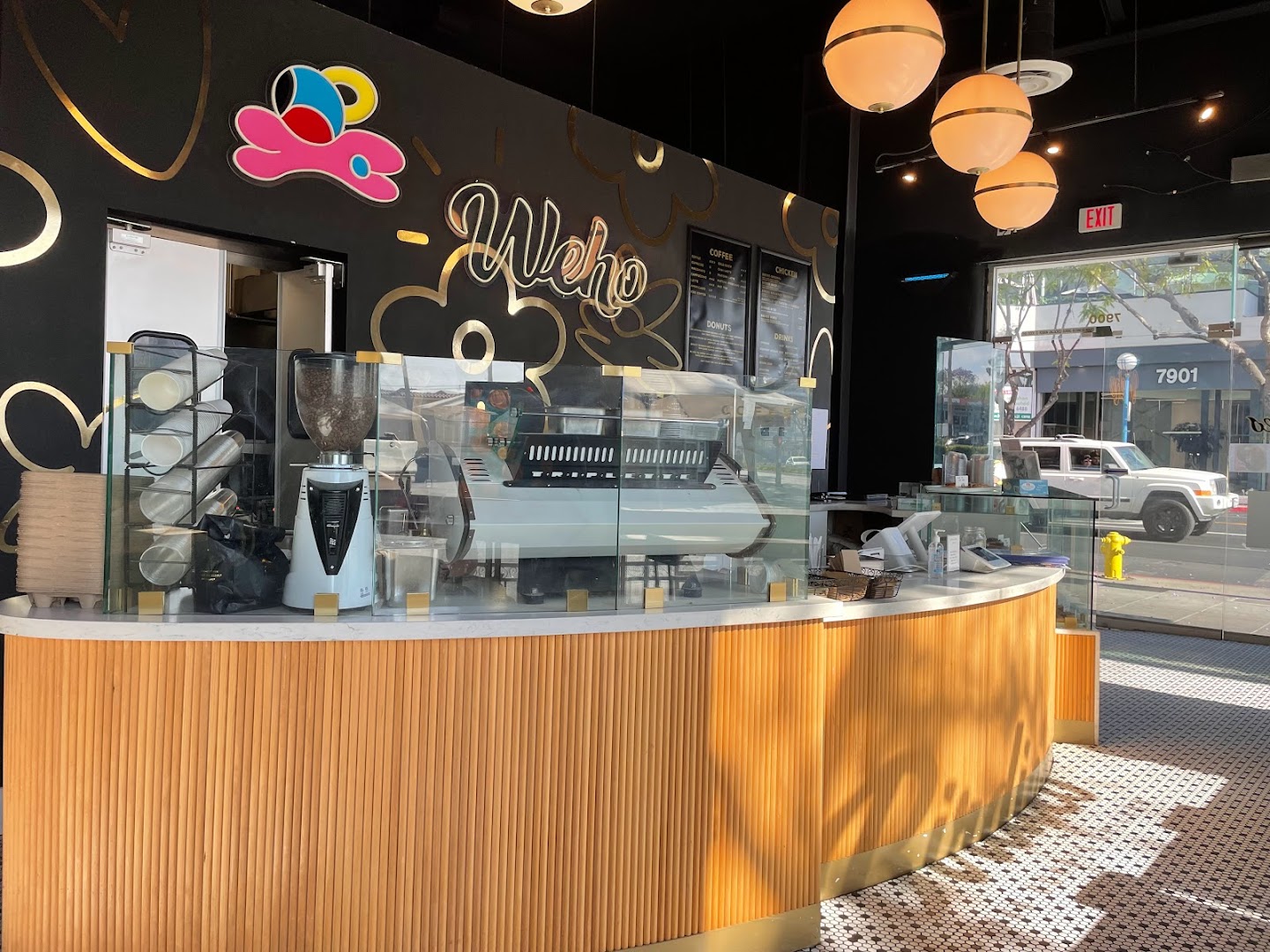 I was shocked at how huge the chicken sandwich ended up being 10/10. I also got a banana cream donut and it was awesome!

CicLAvia brought me to Birdies. I had the Chicken and Egg breakfast. The sandwich seemed large but as I took a few bites I knew I was hungry enough to consume. I didn’t eat the rest of the day. Good service. Soda cans in ice box. Coffee.

The staff was nice but the floors, chairs, and tables were sticky and covered in crumbs. Don’t get me started on the bathroom. I had a hard time enjoying the food when I was staring at the dust caked on the lights. Would not recommend. 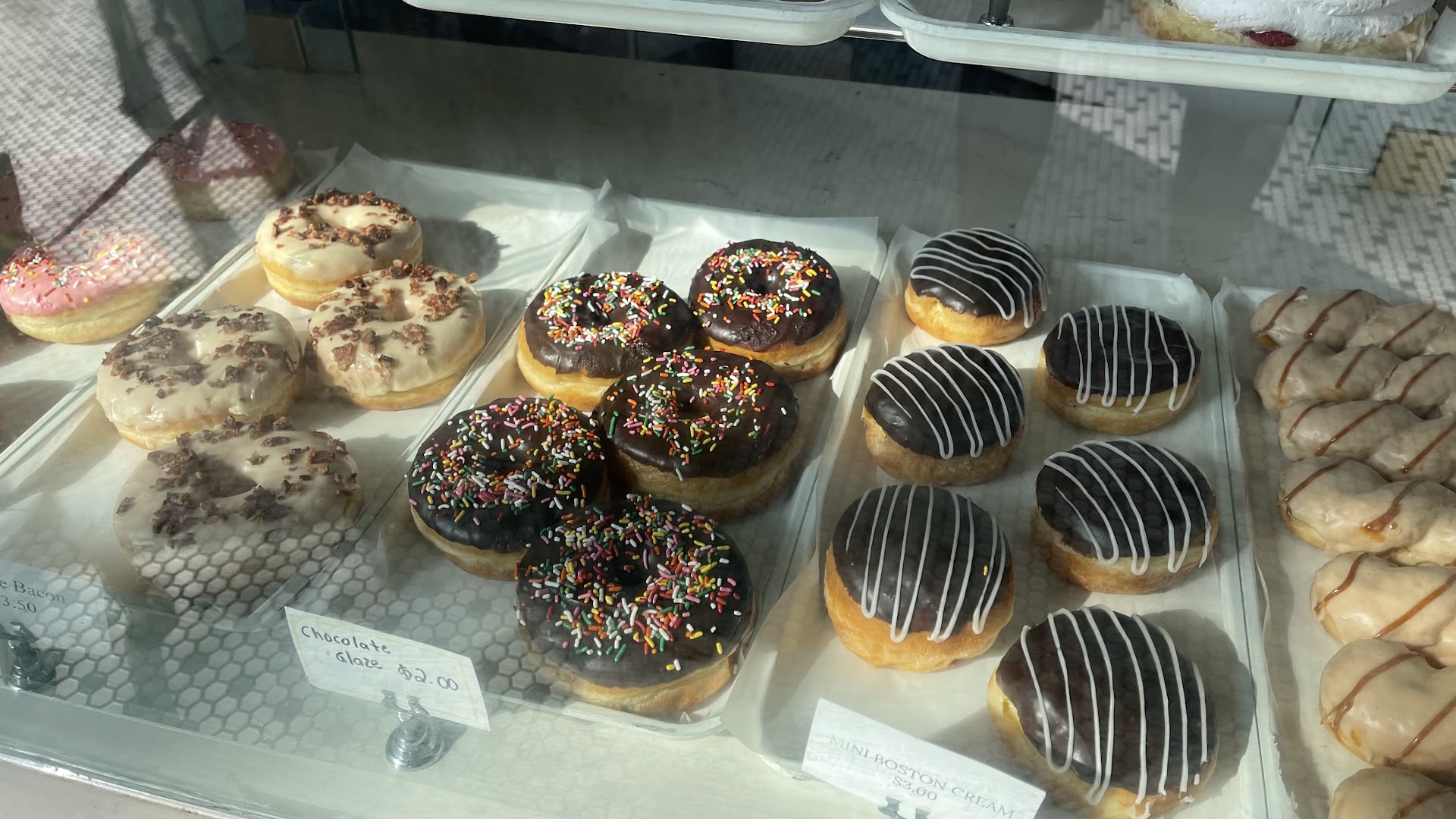 I’ve only been for the donuts so that’s all I can speak to but I love their donuts! The blueberry, horchata and chocolate sprinkle were divine! Show up early because they do sell out.

The spicy breakfast burrito is amazing. Just finished it and quite frankly want another one. Highly recommend, and the coffee is great! 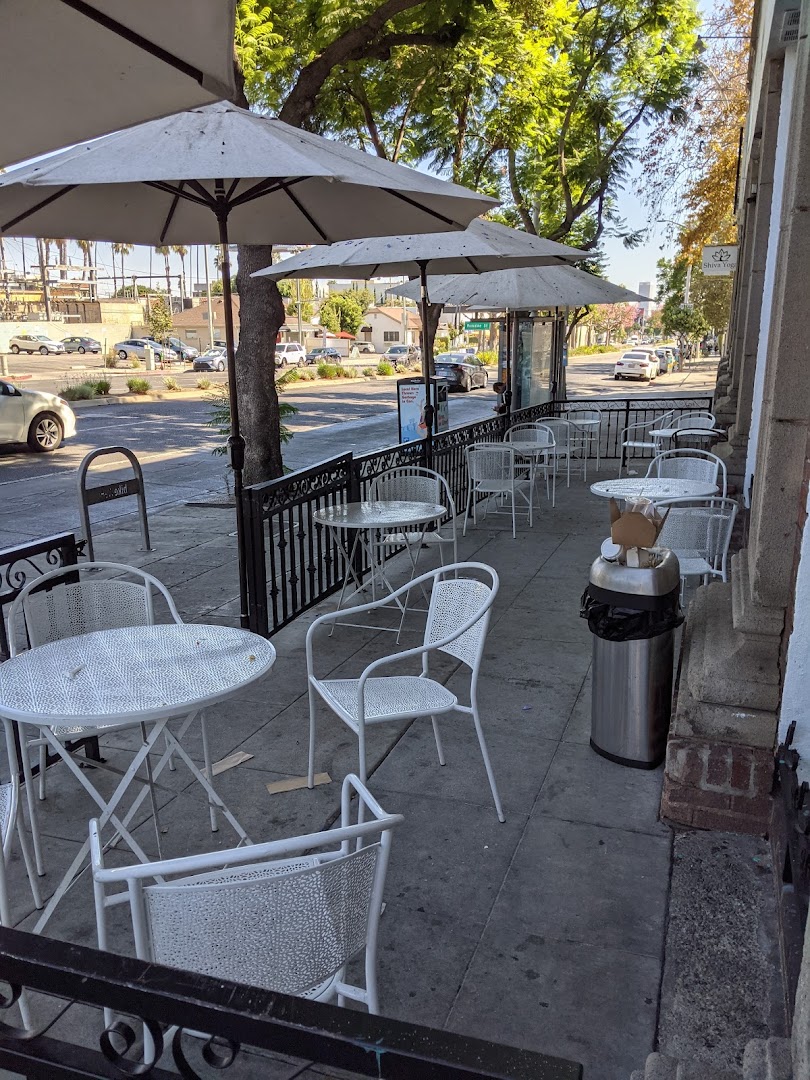 The sandwiches are good but not amazing . The one cashier was very rude and would not let us use the bathroom after we ordered food and directed us to a subway that didn’t exist . Was also very pushy to get us to not stay and eat on the patio .