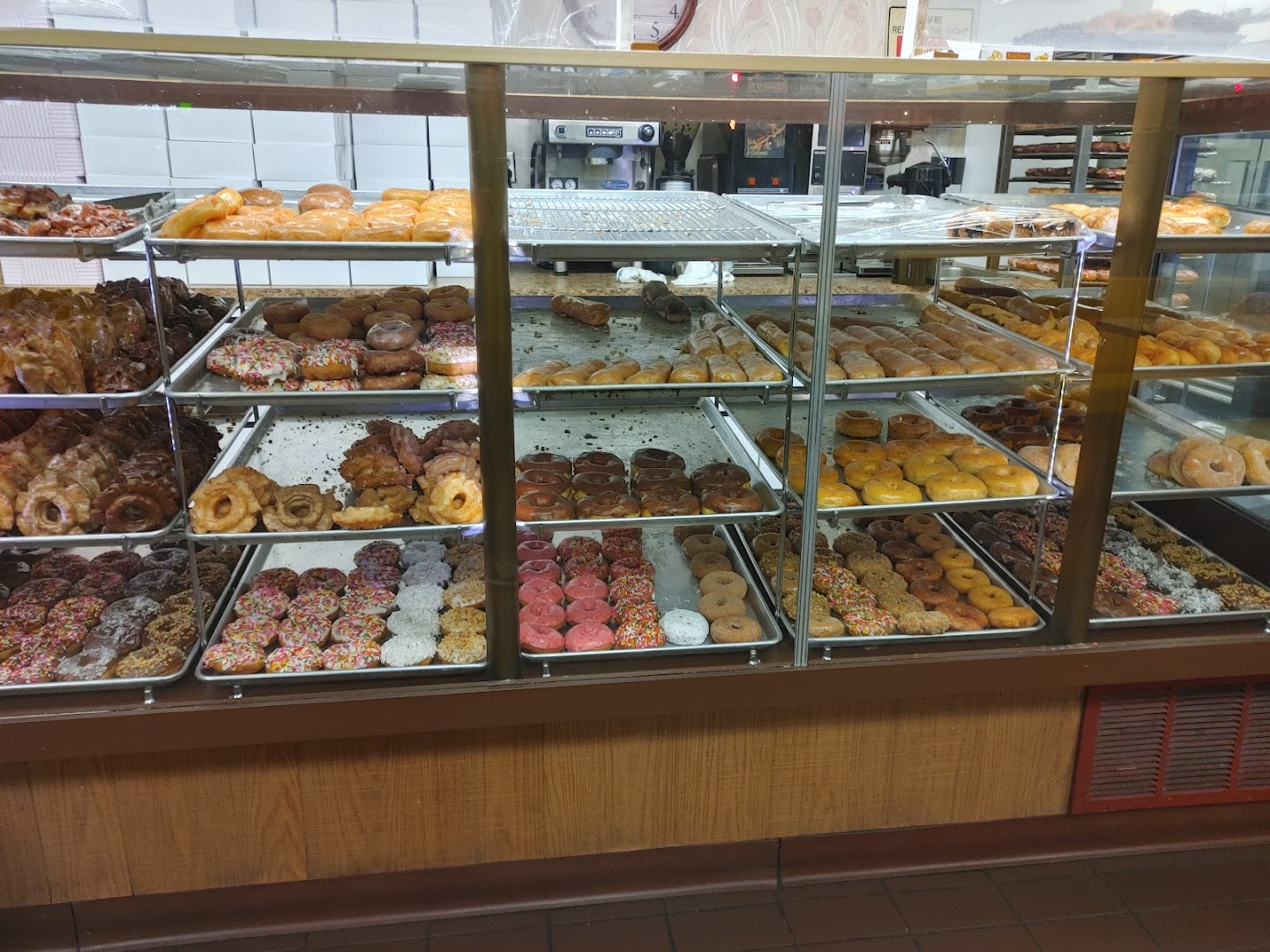 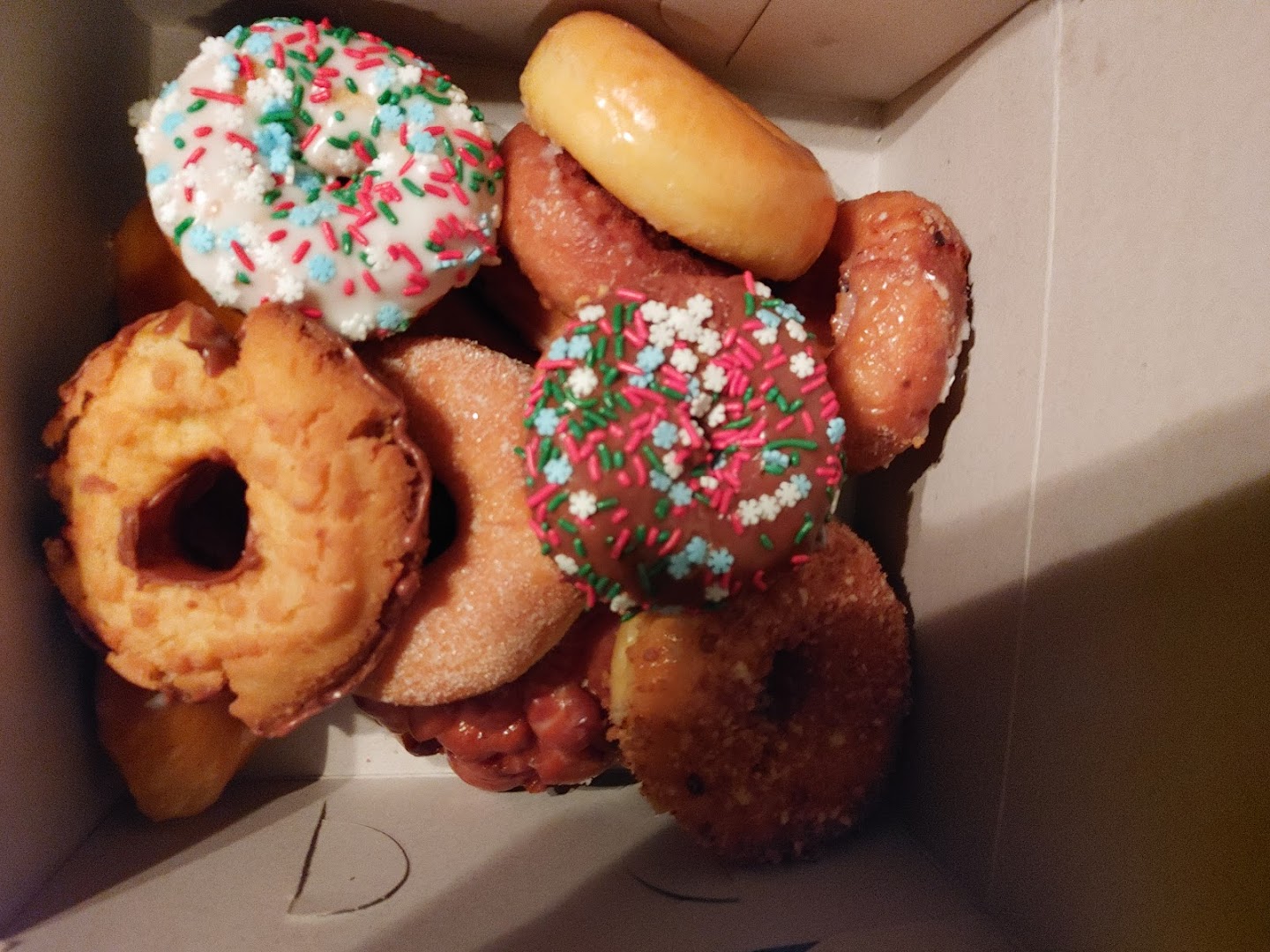 Almost historical donut shop… I was not intending to stop for donuts but the smell dragged me inside. The donuts are super fresh and tasty. Very friendly staff especially Karina told me how well established and old the donut shop is.

This is my favorite place to get donuts. Even if you roll up and your favorite isn’t there, whatever is stocked is still going to be delicious. Filled donuts are actually filled – No skimping on amounts. The 24 hours isn’t a joke, either, and it’s great to finish a late shift and know this place exists.

I usually love this place but the last time I came here I asked a worker if I needed a key to the restroom and she said it was closed. So as we are ordering I hear one of the other ladies that is working ask her what is wrong with the restroom she tells her nothing and gives her the key to use it. This lady was exceptionally rude and ruined my whole experience here. 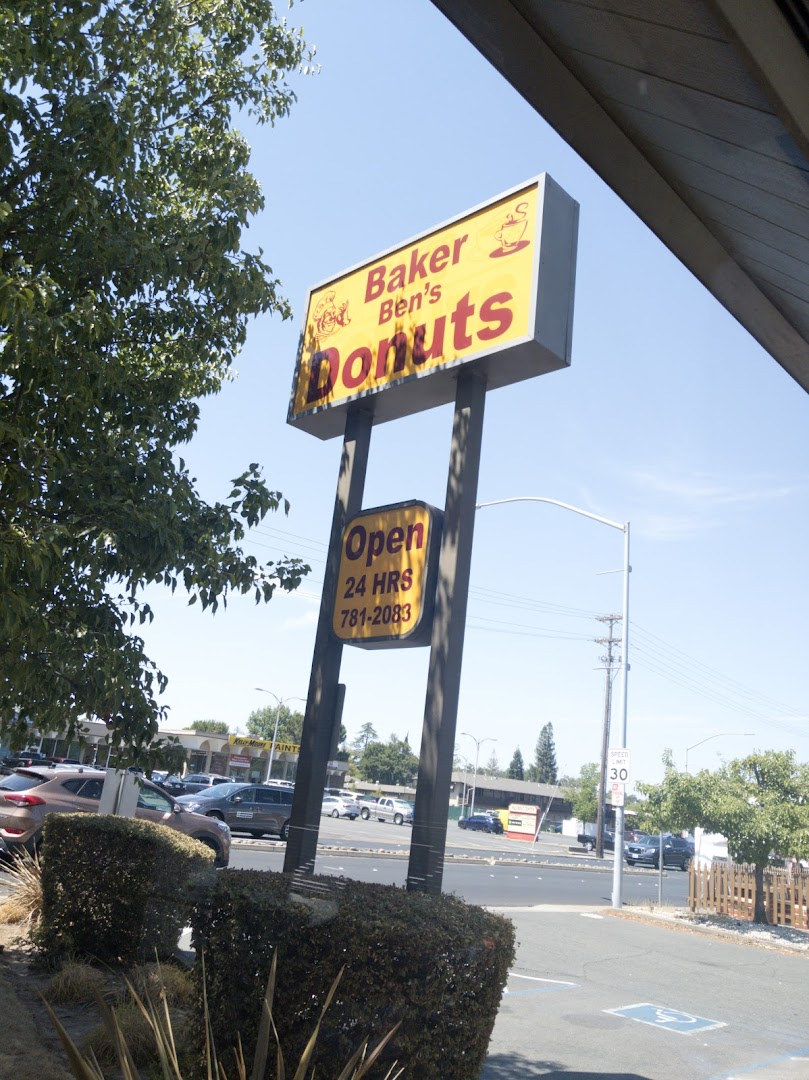 Baker Bens has a nice assortment of donuts. They’re open 24/7. It can get busy, which is due to the good doughnuts.

Great donuts but RUDE employee. The Mexican woman who works here was just sooooo nasty to me, all because I asked to use the restroom…? I guess that must have triggered her? I don’t know. All she had to say was “No, sorry”, but instead she told me 3 times, “I NO OPEN FOR YOU!” and as I walked out, she yelled it at me again. Comical, huh? She had nothing but an attitude from the second I walked in the door and I do not know why. The way she spoke to me was just so rude and not okay at all. Maybe she thought I was somebody else, I don’t know, but that b————- should not be working in customer service. Terrible attitude.

Came here for my husbands bday because he wanted donuts. Upon arrival there was a homeless man hassling a couple in the parking lot. Once i got in nobody was there to greet it took awhile before anybody came out of the back. When she did help she seemed annoyed. I quickly got my stuff was out of there before the homeless came back. The donuts were surprisingly good with how messy the store was. Figured she had a rough morning maybe. 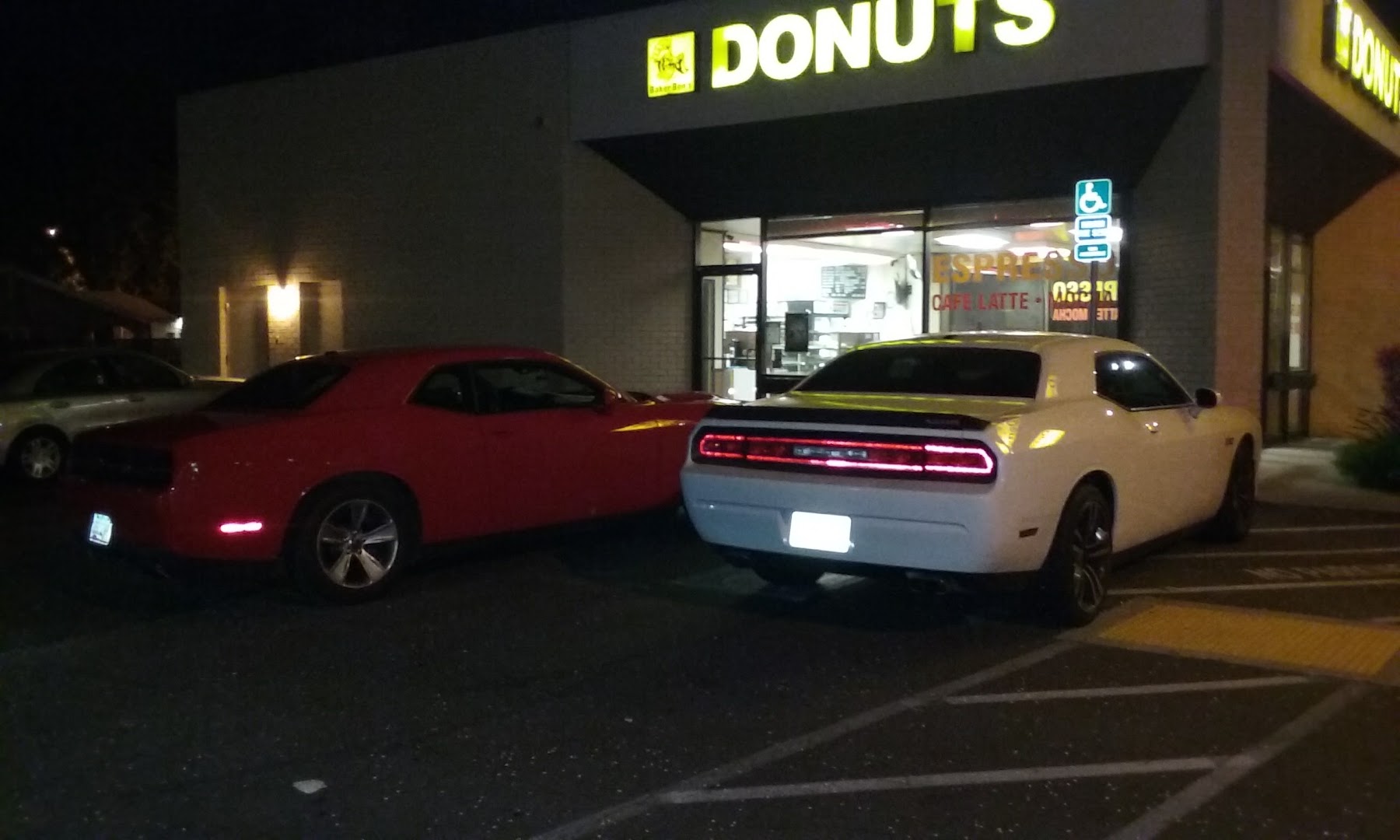 Didn’t have aby old fashion glazed left ,so I askd if he could make 3 special for a friend that was in the hospital.after being in a car accident, she was miserable!! He said “hold on no problem u wait!”
Less than 10 minutes later… .
He made em! And 20 minutes later… my friend was less miserable!! Thank u that made my day!

I love the donuts, but won’t go there anymore after an employee told me not to tip since the owner takes all of the tips from the employees. Hope there is a new owner. 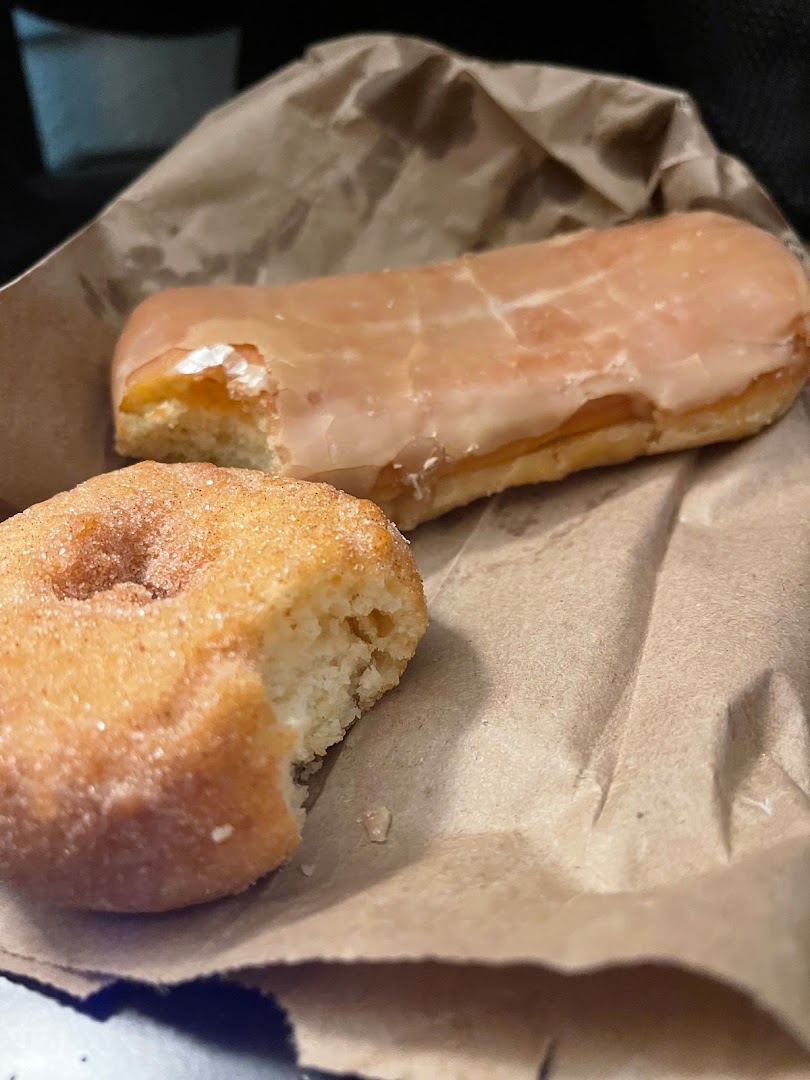 These are the best donuts! They are not too sweet like many other donuts.

Great place for donuts .
However, as we all know, we don’t bake donuts, we fry them!