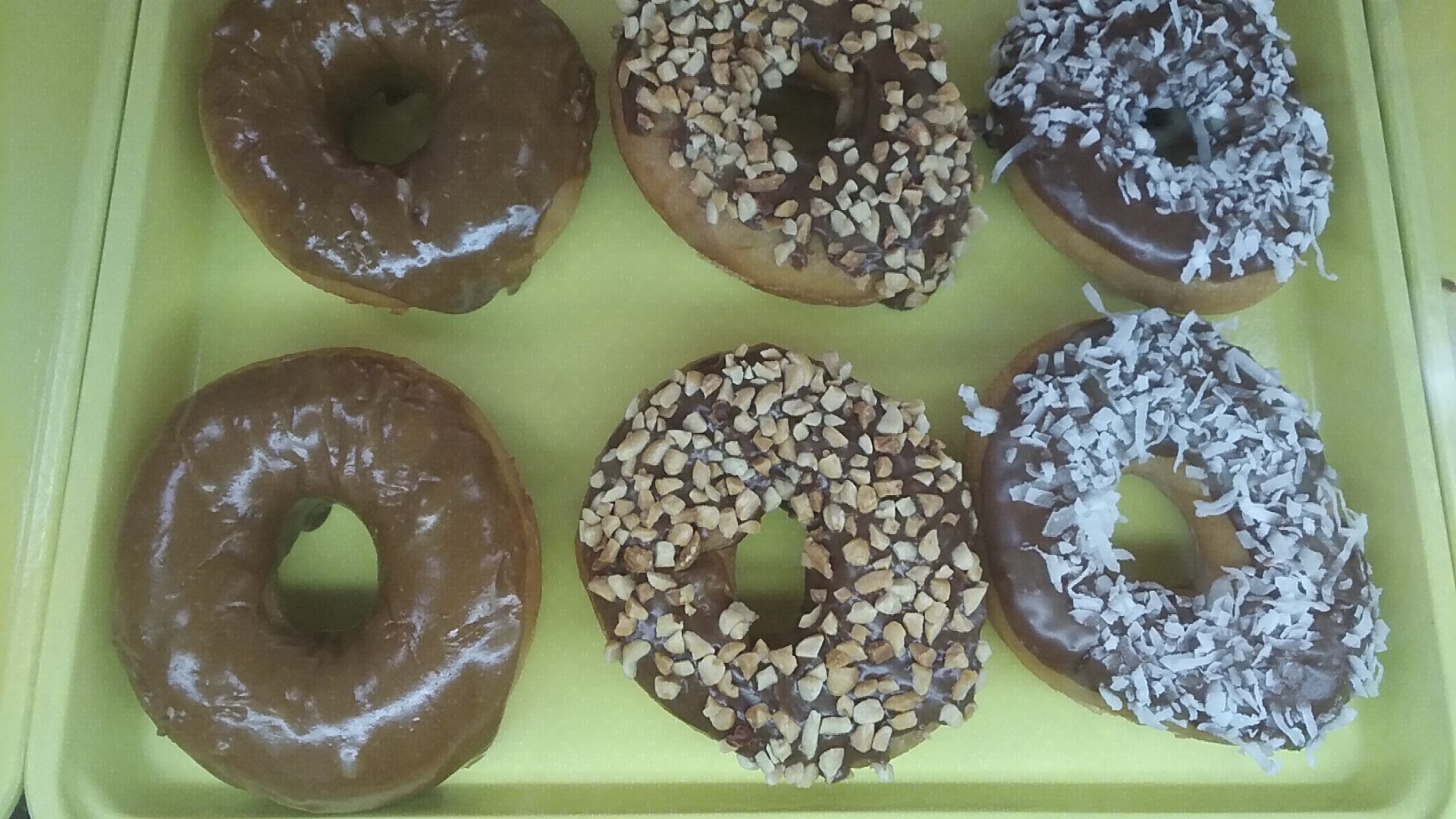 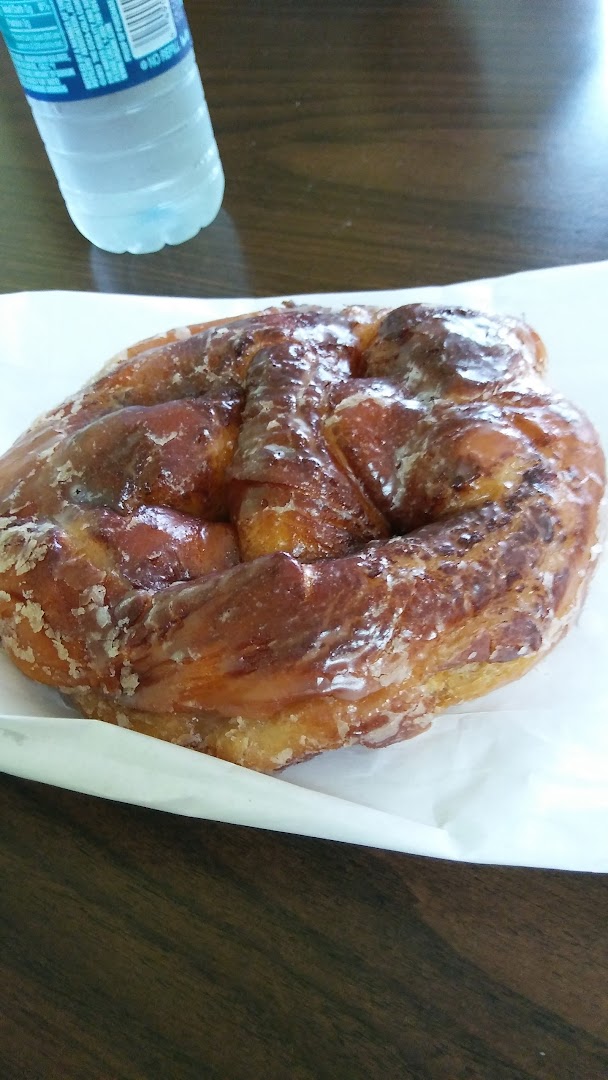 We love the doughnuts and can’t get enough..

low selection of donuts, you have chocolate, chocolate with sprinkles, blueberry and glazed. They had no fruit filled, and no others really. I was not impressed with this location. They had more selection when they were on miller road. I won’t be going back, I prefer a wide selection and jelly filled. The people running it are nice and friendly, the place is clean. The selection is just severely lacking for a donut shop in my opinion. There are many in Garland that have a much wider selection is all I am saying.

The lady wouldn’t sell me 6 chocolate donuts. This is the second time. I don’t understand why it’s only 8 in the morning. Anyways rude service. 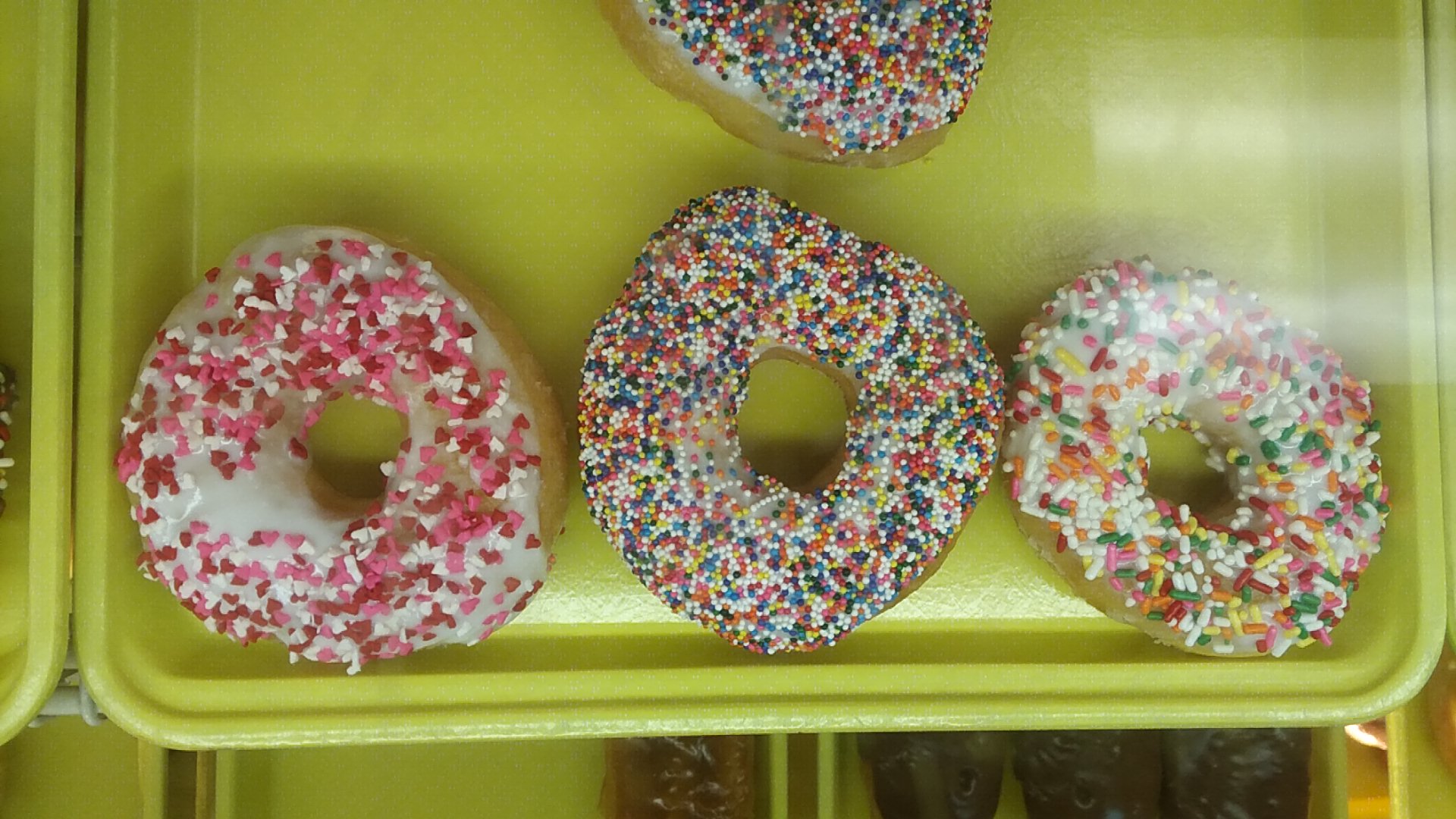 Bad customer service. Lady never smiles and greets us,l and we are regulars feel like owner does not appreciate customers. We only keep coming back because the donuts are actually really good, just don’t expect a friendly face to greet you.

Been coming here since i was a kid because of the best blueberry donuts. Many years later, I thought i didn’t care much for them, but it was because i was getting them from other places. I came back recently, and am reminded why blueberry is my favorite. Recently, they were out of blueberry donuts so i had to “compromise” and get a bavarian creme filled, eclair. Now I think i have a new favorite!

The lady is nice and courteous.They also have like the softest donuts, specially the ones the lady has on a yellow tray in the back. A tad bit on the sugary side because of the fresh glaze, but they would go really well with a hot coffee or milk. Defenitely recommend. 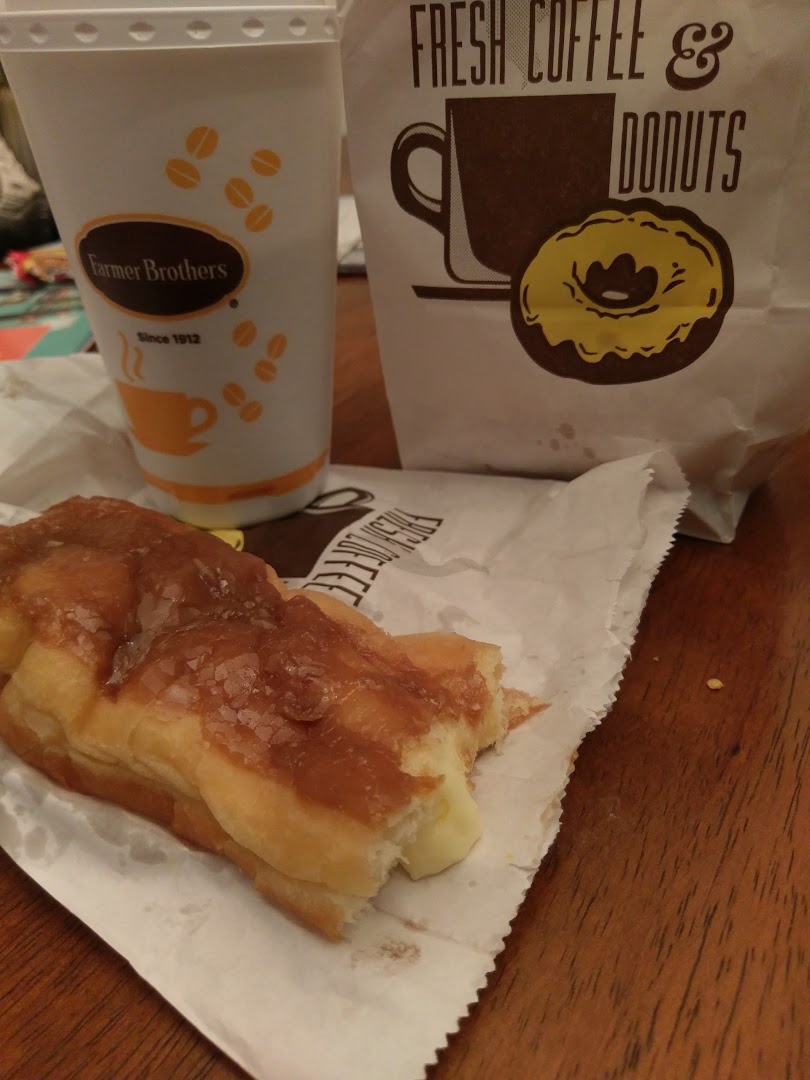 Good donuts and nice people but don’t waste your time going after 8 am, they don’t make enough and NEVER have anything left. I have gone at all different days and times and if you don’t get there when they open at 5 am you won’t get anything. The last 2 times I have gone there it was before 9 am, they had nothing left. Very disappointing.

Delicious kolatches. The bread is so yummy! And their donuts taste a little like birthday cake. Filled donuts are huge. We love them! 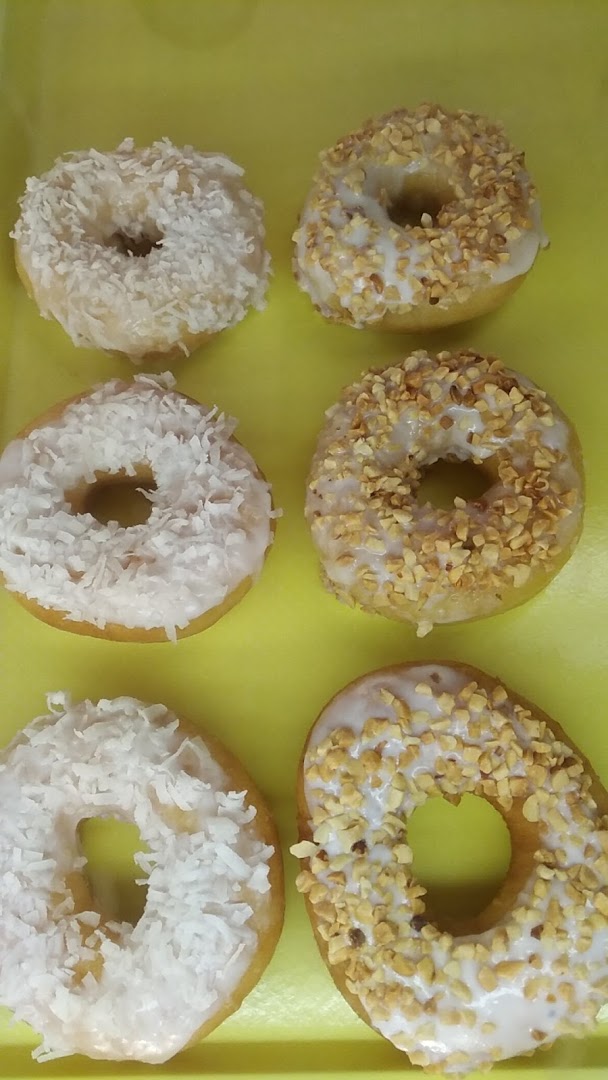 I’ve ben going here since I was a kid I’m 21 now and bring my family all the time. I see people saying the lady’s rude, y’all must have done something cause she’s ben so sweet to me as a kid and now as an adult never seen her rude to Anyone and ive ben going for YEARS my daughter runs around and she doesn’t say anything she just smiles. I think this place has the best donuts never stale so I think the negative comments about them are just cause y’all are mad.

No customer service. The woman refused to make my order correctly. I wnated a sugar cake donut and she said she only had plain. She refused to put sugar on it with nobody else in line. I asked for chocolate donut holes. She refused to nake them even though I expressed that time was not an issue for me. I placed a large order and had to settle or compromise on everything I ordered. I will not return to this location even though it is only a few munutes from my house. The glaze on the donuts is too sweet anyway.