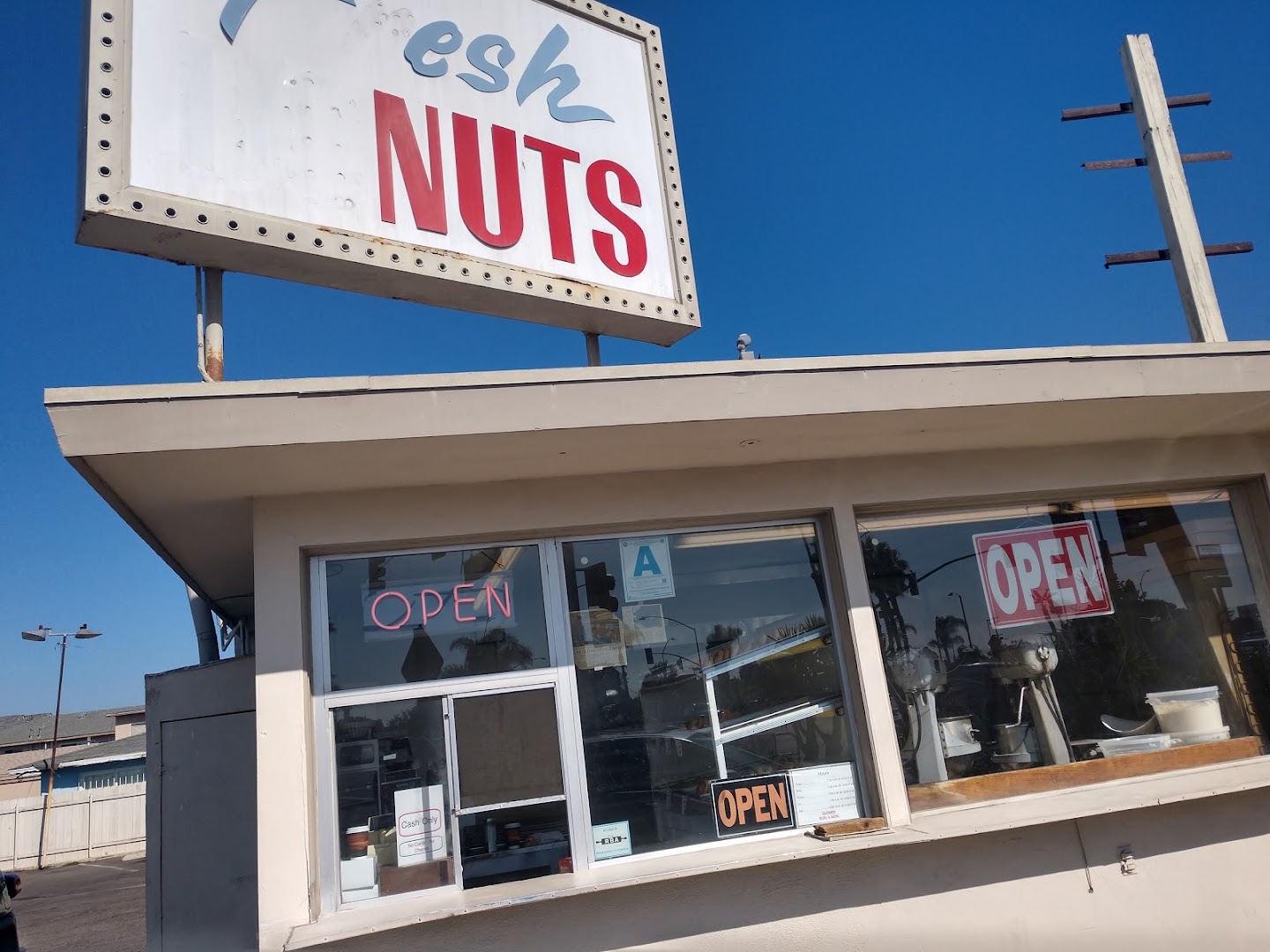 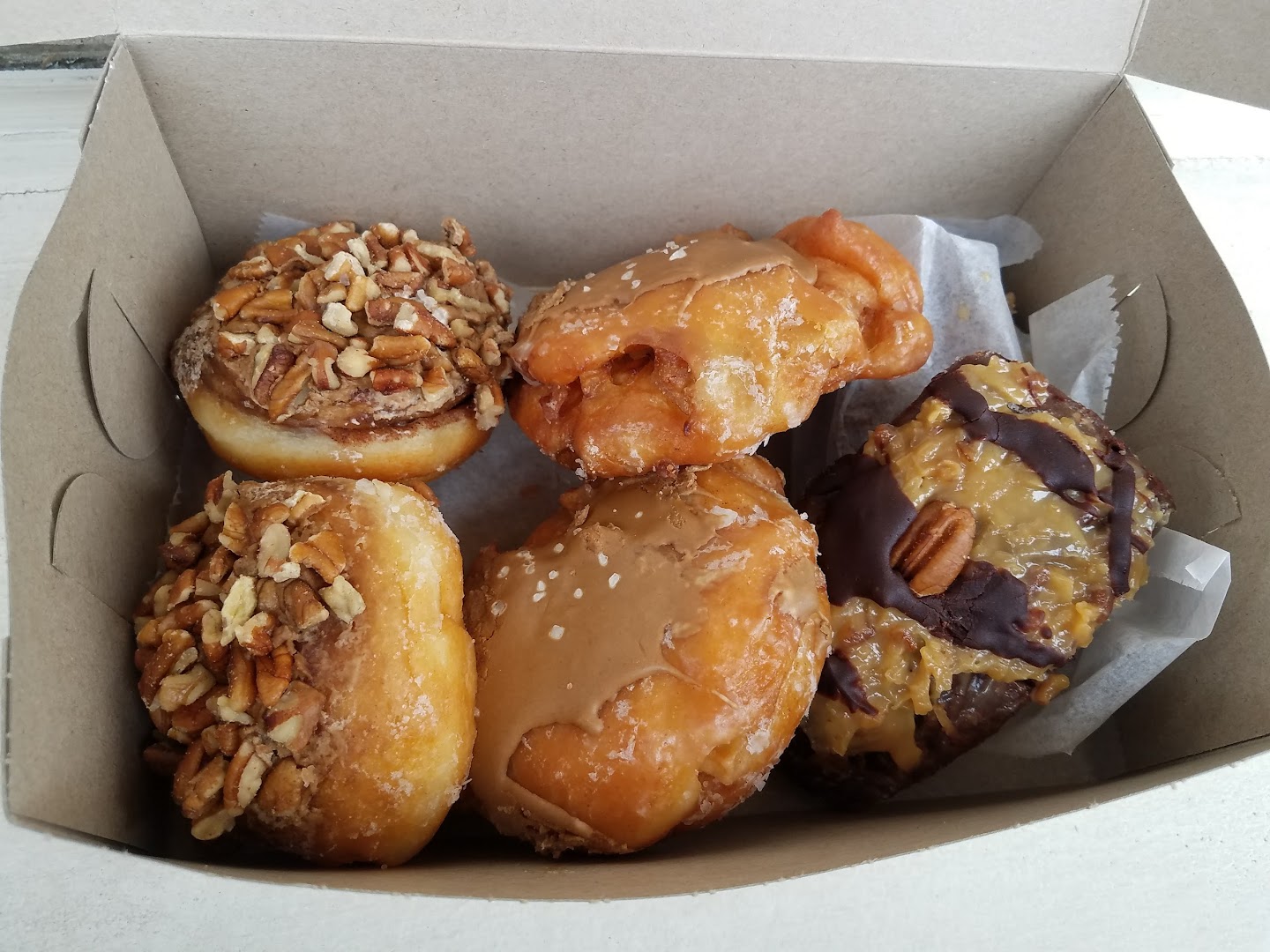 You have never tasted treats like this. It’s not your regular donut shop. Everything from dough to filling to icing is original recipes and made by in house. How else you could explained the unique taste like this.
I was lucky to find this place open and was amazed by the quality and flavors. I think they have original family recipes you can not find anywhere. A must visit place.

Guy that was working was rude. Donuts were stale. Disappointed. 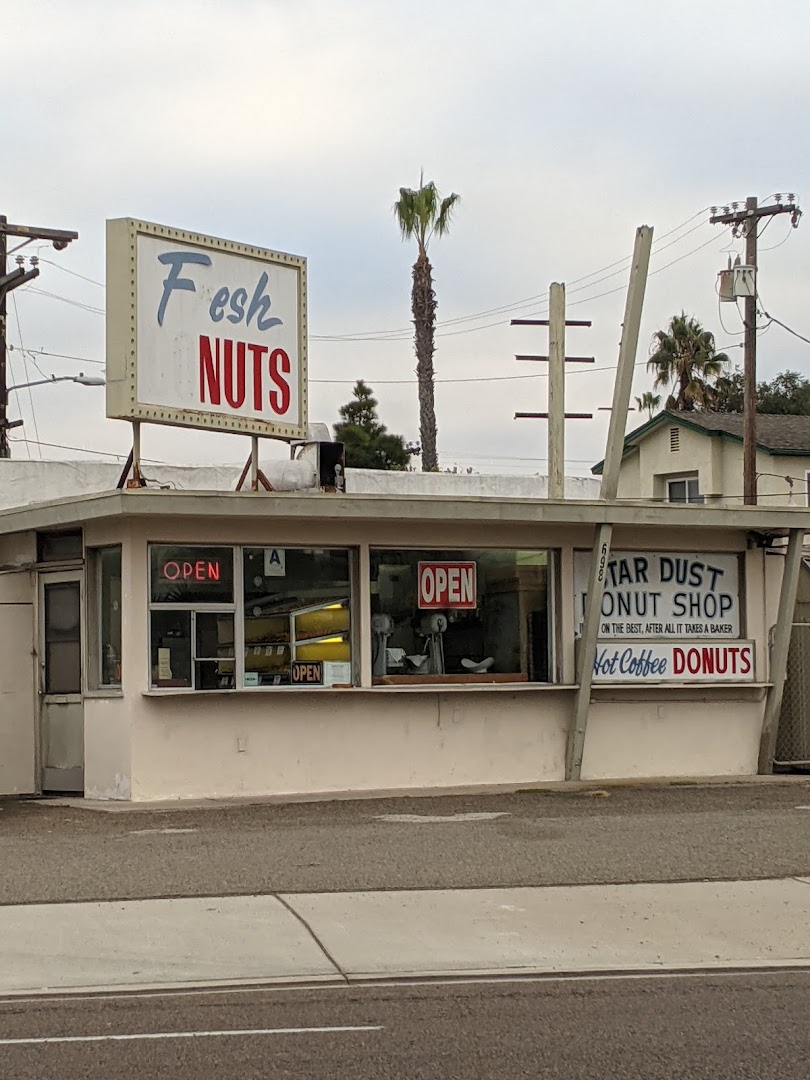 Best donuts in San Diego, if not the world! My parents and grandparents have been coming here since forever. The two brothers that run the show take care of each batch made and take pride in their work. Some days they run out early because everybody wants some. So get there when they open or shortly after. I will take your donuts from you if you ain’t around. Peanut butter and chocolate donut is a great one. Same with the German chocolate. Maple bar is great. Honestly, it’s all dank. Just get there early. Or I’ll take them donuts.

This place is the real deal. I’ve been trying to get donuts here for awhile, but it hasn’t been open when I’ve been in the area. So I was pleased last week when I drove by and spotted a short line outside. The German chocolate donut was really fantastic. Perfectly baked, crisp on the outside, and perfectly sweet. Just remember, it’s cash only!

Best donuts in I.B. I’d even say they’re the best in south bay. Try the peanut butter and jelly donut its soo good. Just make sure to get there early. 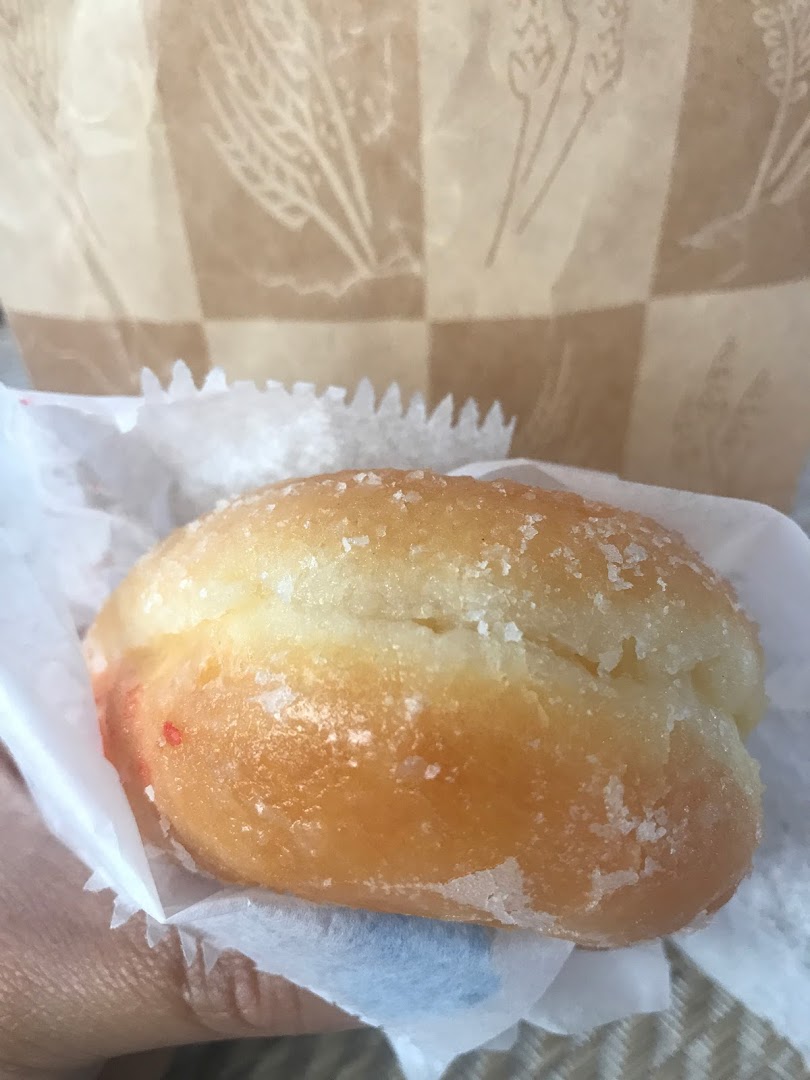 I went there but as usual they were closed, but when they are open oh, their donuts of course are awesome, their cinnamon rolls super good. So I will give them five stars for that I just wish they were open on a regular.

The man behind the counter did not have a mask on and there is currently a mask mandate. He picked at his beard and I watched him flick a hair on the floor, then when he was bagging the donuts, the same thumb that wiped his beard also touched every donut. 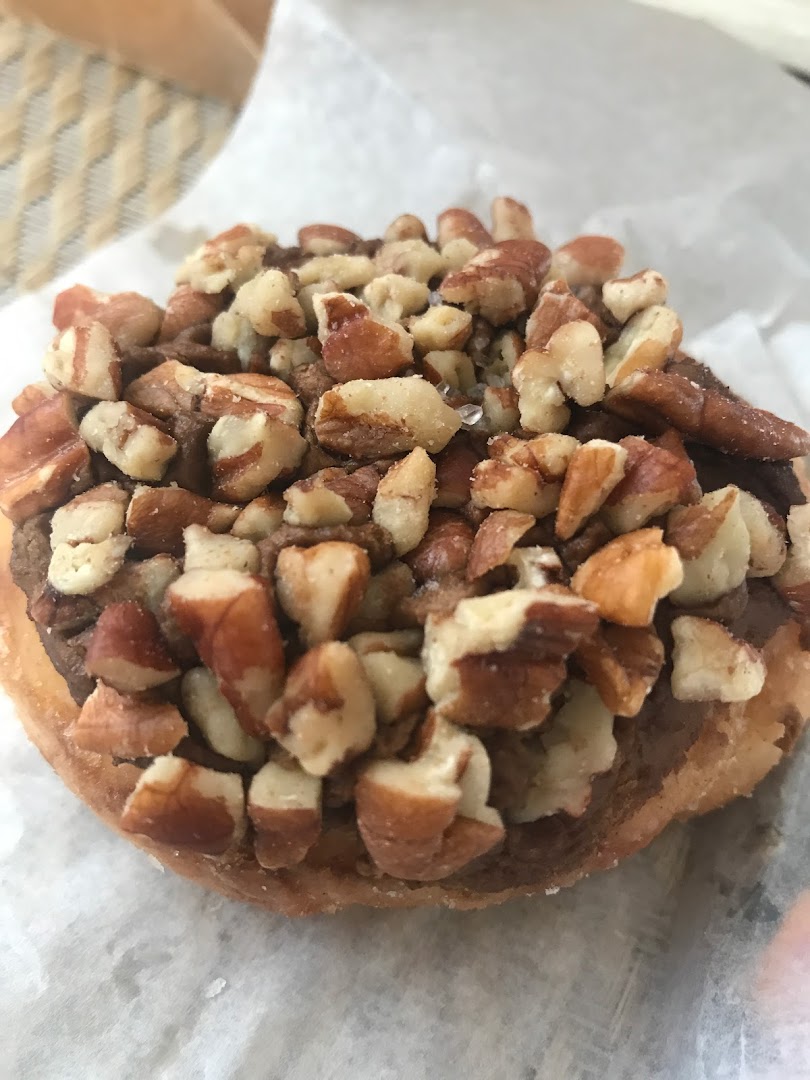 Amazing! The chocolate glazed donuts are my favorite! Some reviews say this man is rude, but I disagree. He’s such a sweet old man who likes to make sweet things. Very fair priced too!

Amongst the best doughnuts I have ever had the pleasure of eating!

I have been getting (eating) doughnuts from Star Dust since I was old enough to eat solid foods and I will be a return customer until they decide to retire.

I always recommend this place to friends and family from out of town when they come down for a visit.

The old fashioned and the cinnamon rolls are always my go to, but everything they make is absolute delicious perfection.