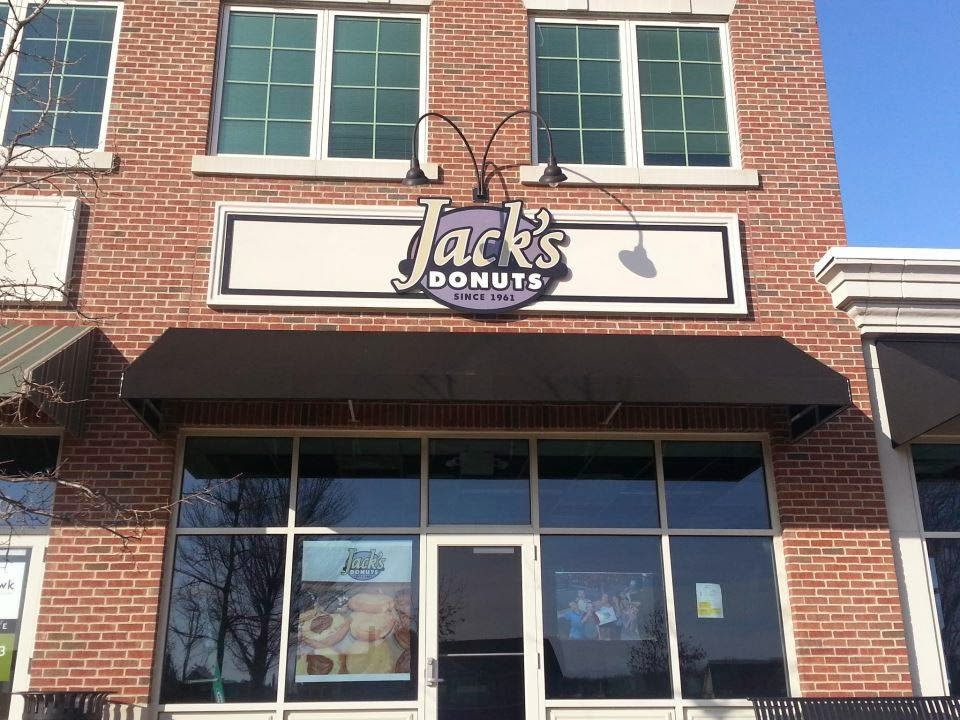 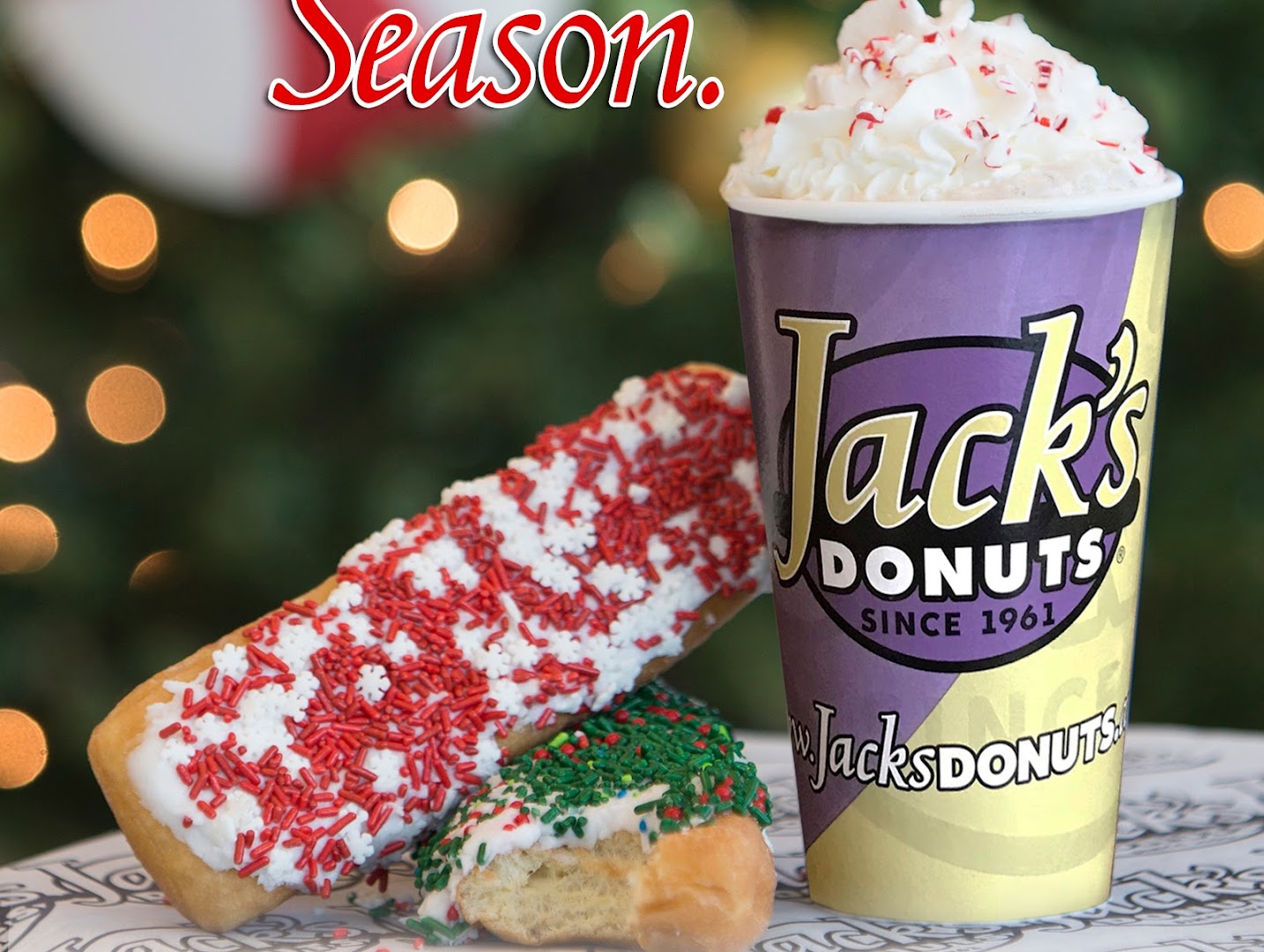 My kids love Jacks donuts. It is my kid bday. I go in to get them donuts there are 3 high school kids working. the case is basically empty and they were more interested in there conversation then the guest. How are there no donuts out on a sat morning at 830am???? I got 6 donuts I was going to buy 2 dozen but again they had no donuts. very disappointed

Ordered 5 dozen donuts and donut holes for my son’s graduation open house. They were ready on time and were a huge hit at the party! Thank you for delicious donuts and great service.

Closed at 5:12 pm on saturday. Very unprofessional to put a sign you are open till 10 pm but you are closed 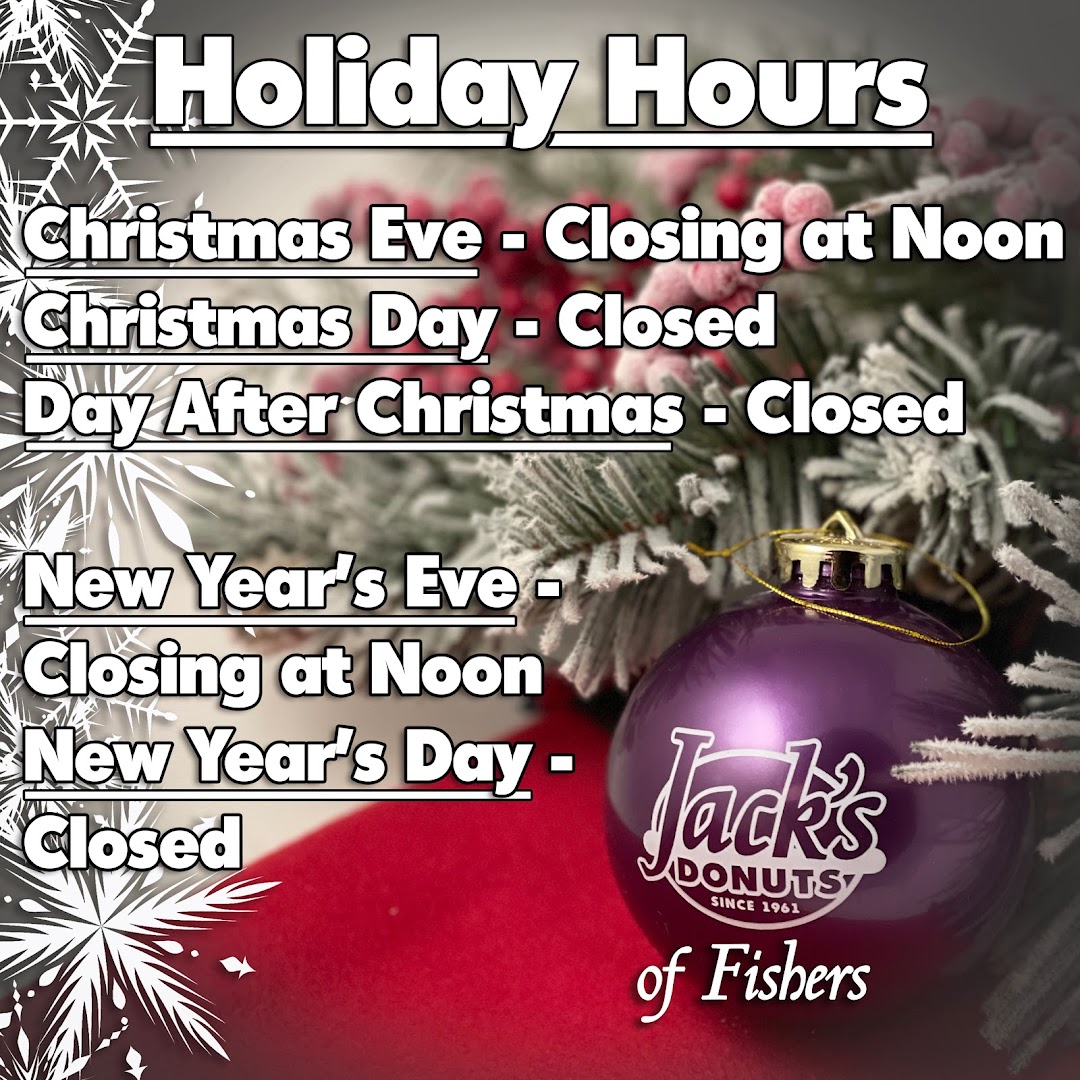 Three words: Terrible quality control. See the pictures for my last two experiences getting Long Johns (vastly different size AND taste). This is a training/management issue – not a direct criticism of the people working there. They are always friendly (albeit understaffed).

Too many other options in Fishers, so we won’t be back. I suggest you do the same.

A friendly local donut shop. We have started going here lately and often go later at night for a late night donut run. Donuts have always been great and very friendly staff. Thanks for having a great smile and attitude for later at night often near closing time. Really can’t believe the bad reviews for this shop, not sure what they are expecting…..people it’s donuts. EAT THEM AND YOU WILL BE HAPPY AND SMILE MORE!!!

The front girl was really sweet and helped my brother and I get donuts, the donuts were really good especially the glazed ones 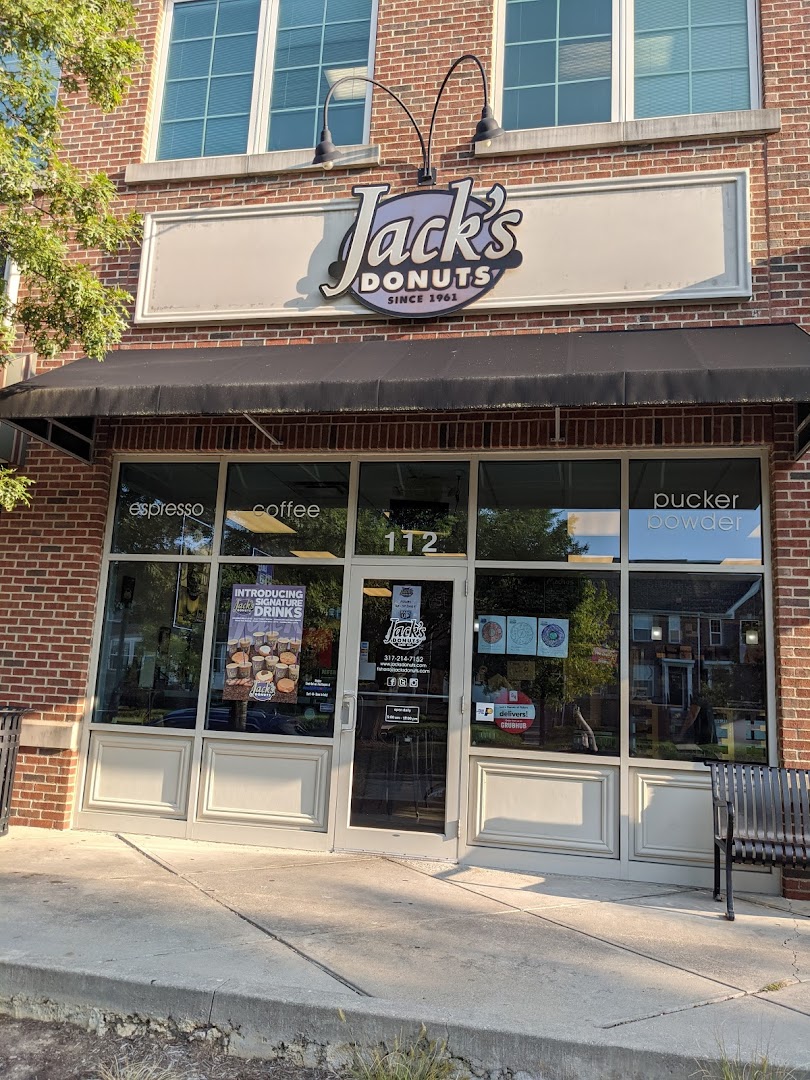 If you don’t get there early, they will not have much in stock. Also, the last 2 times I’ve gone, I’ve been given a wrong donut even though they grabbed it from the right spot. For instance, it should be filled and isn’t, or should be filled with jam and instead has pudding. By the time your kid bites into it and rejects it, we’re already half way home. When you get them fresh, the donuts are tasty and if you get there early, they make a large variety.

Just order doughnuts from this place and was very excited to try. Dissatisfied. The doughnuts didnt taste fresh for 9am, I didn’t get the order i asked for and was sent no variety, chocolate, sprinkles and toffee? For the price that I paid almost $20 for a dozen I would have expected that there would have been a decent variety and they would have been fresher. Lesson learned 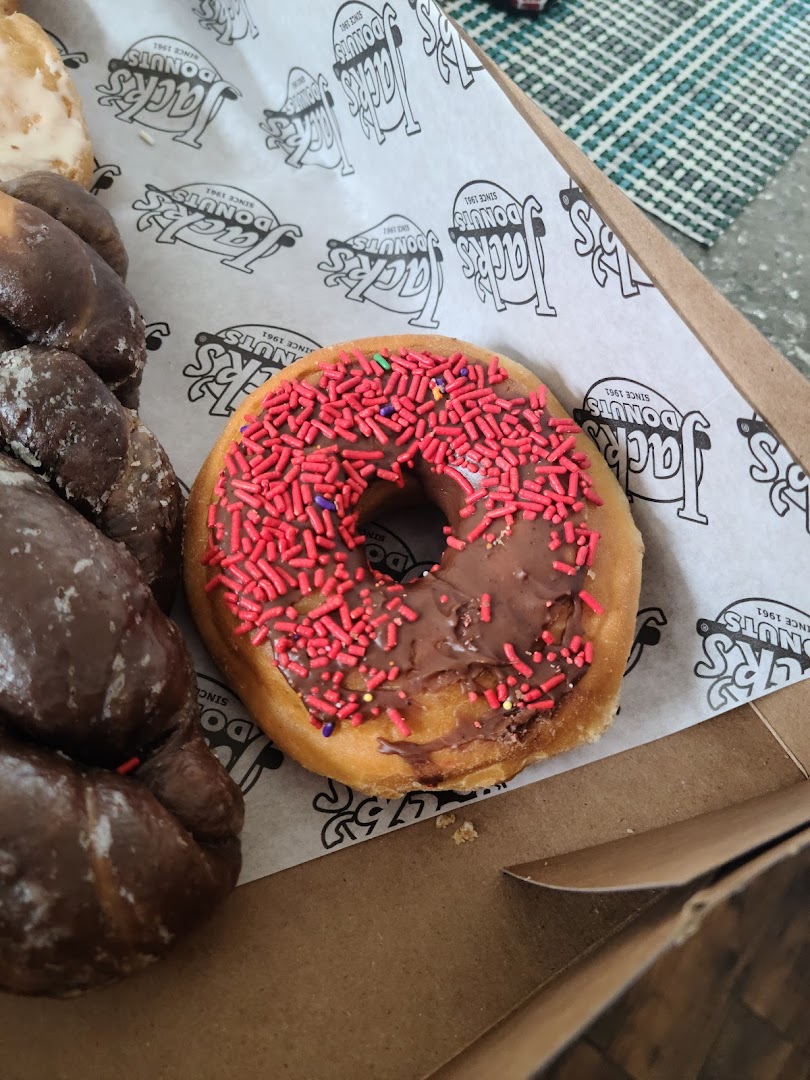 Horrible display case. There are small rectangular openings which make it hard to see what the donuts look like. Last time I was given the wrong donuts.