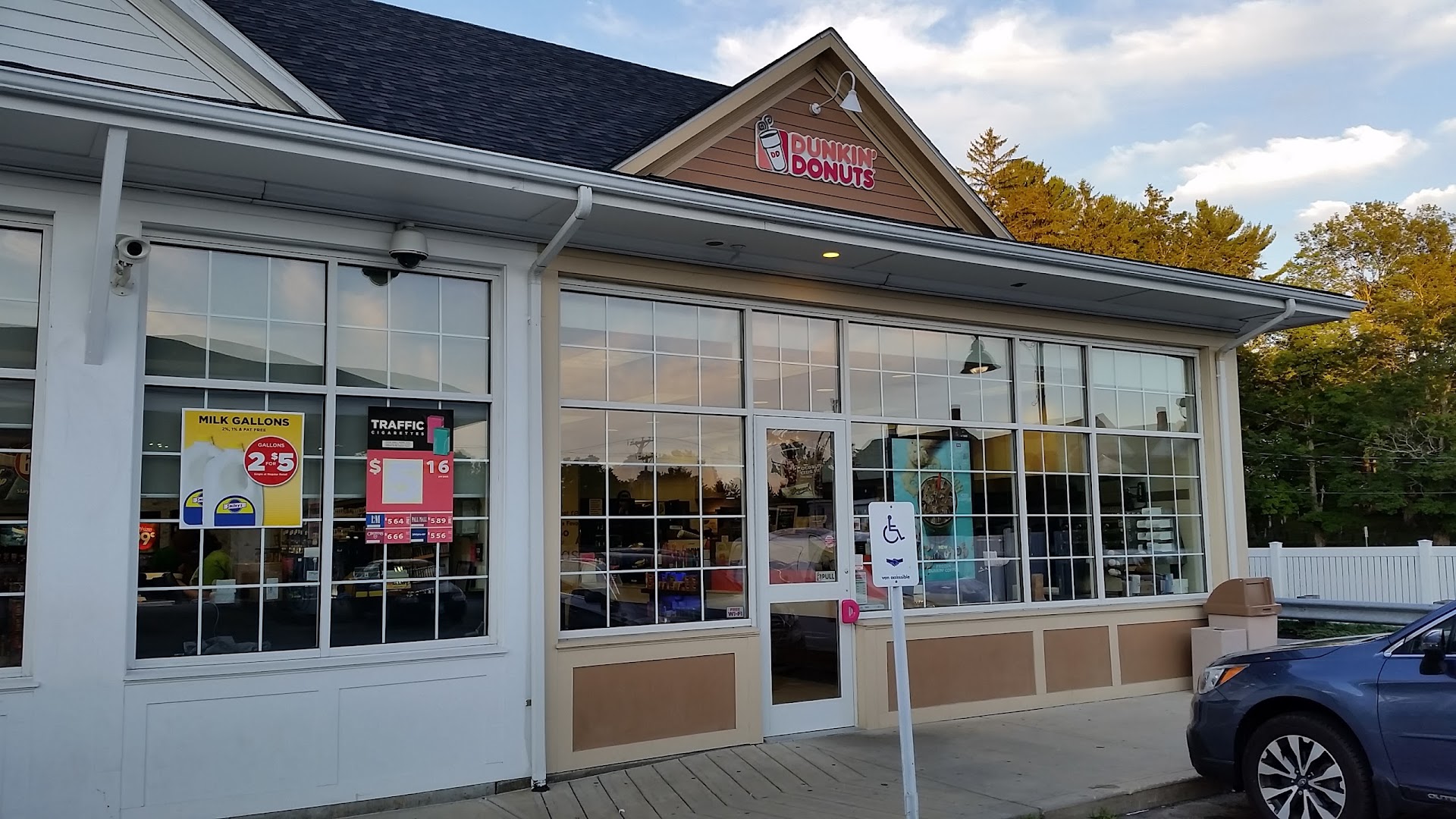 I waited in line for 45 min for a PLAIN TOASTED BAGEL WITH BUTTER… ik odd order but what in gods name in this. I’m hungover to begin w and I have to deal w this? On top of that when they finally decided to work and give me my bagel it was WRONG….. how? Like actually how can u mess that up? By far I’ve never been more upset in my life. Could’ve got reservations at Dorsias faster then this. Ridiculous. Not even mad.. just disappointed

No one there when I made order and they still got it wrong, seeing all the reviews it’s not the employees fault but the management who fails to train them

I waited in line for about 5-10 minutes. There were two people in front of me and four people behind me by the time I left. The employees didn’t speak any single word to any of the customers waiting, including the person at the register. I left and went next door to buy something at the gas station. When I got back in my car to leave, the first customer was still waiting at the register. The employees were completely ignoring the customers.

The go to Dunks on your way home from college! Super dank stuff

Quick competent service. Limit of 4 in the store and the interior entrance is blocked off from the convenience store side of the building. Social distancing marks on the floor. Bought one of the refreshers and found it refreshing.

Seriously 5 minute to get a medium hot coffee today. 7 min yest to get a heated plain donut. They spend waaayy too much time on online orders and neglect the people in the store.

This place is the worst, I’ve never written a review but something needs to be done about the employees at this Dunkin’. They are incredibly inefficient and rude. The worst part is they ALWAYS get your order wrong. I got A donut a sandwich and a green tea lemonade today for an example, they only gave me a green tea no lemonade, i asked for them to remake it as the employees rolled their eyes at me. I then asked where my donut and sandwich was which they argued i didn’t order, even after showing them i paid $12. Eventually they gave in and after 30mins i left with what i ordered. This happens every time I go, get new employees Dunkin’ god damn.

I frequent this location, as it’s on my commute both to school and work. It’s a hit or miss experience, either the staff is friendly and efficient or grumpy and rude. There is never an in between. I see the same people working almost every week morning and there are a few who are just so unpleasant, I wonder why I continue to stop there. They shout across the restaurant at each other, sometimes about things that should either be discussed quietly or in a more private area. Multiple times I’ve been ignore standing at the counter so they could continue a personal conversation. It amazes me that some of the people who still work there do. Typically it’s the younger, high school/college aged students who are the friendliest and most efficient.

I have probably gone into this Dunkin ~100 times, sometimes when I’m crunched for time on my way to UNH, sometimes just to grab a coffee when getting gas, and almost invariably the counter staff is unpleasant. It’s not that they make the order wrong, or that they are inefficient, it’s just that they almost always give me a sour expression when I come to place an order. Even if I smile and go out of my way to be friendly, they’re sour. I don’t receive this kind of treatment at any other Dunkin, or really any other service place I can think of. I generally order a coffee and maybe a sandwich, so it’s also not like I’m making them scramble. I’d be fine forgiving a few times, but after this many visits, randomly and sporadically, over about 5 years, I’m pretty sure they’re not just having a bad day. There’s nothing worse than starting your morning with a stranger making you feel like your existence is an inconvenience. I noticed that they are not unpleasant with customers they seem to know by sight, so, maybe it’s fine if you’re a regular, but I’ve worked in service before, and selectively snubbing customers is just unacceptable. Of course, it makes you feel even worse when they are kind and friendly to the guy in front of you and then short, cold, and annoyed when it’s your turn. Go the one in the MUB on campus instead. The students working there are almost always pleasant, quick, and polite. After this last time, I am never going back.

Often in the morning when I go to this location, somehow my coffee gets “lost” among the other orders somehow. I literally don’t understand how this happens to me on such a consistent basis. One person will be at the cash register, taking my order. Somebody will be next to them writing what I’m ordering on the cup . Somewhere between there and the end where you pick your coffee up mine magically gets lost . I don’t go dilly dallying into Irving or anything, right after paying I walk to pick up my coffee. Everyone in line behind me will be picking up their coffees and sandwiches and I’ll just be standing there, waiting… And waiting… Then finally someone will say “are you waiting for a sandwich?” And then I reply no and I give the person that ask the question my order for the coffee and they make it right then and there and give it to me.

Tonight was a whole new story. There was nobody in there as a customer besides me. I was placing an order for two coffee’s specifically and I know exactly what I ordered. The gentleman behind the counter did not write anything on either cup as I was ordering. The order as it was entered into the cash register was exactly as I had said on the screen. he then made two coffees and told me what each one was and I walked out of there towards my vehicle. As I was on my way to the vehicle I was looking at both coffees second-guessing which coffee was which so I I walk back in asking again which was which, as one coffee was for a diabetic and it looked like sugar was collected at the bottom of the cup . With confidence from him I got the “xyz this and xyz that (wrong order)” and I said “no, this is how I ordered it abc abc” So, he remade the order and it was right this time, both cups still unlabeled but because there was no sugar settling in at the bottom of one of cups I could tell which was which. He took the old Miss made coffees from me and disposed of them. Those to me should have just been free to me because that’s a waste of otherwise perfectly good coffee that I would have consumed as well as waste of plastic cups. I typically like to leave five star reviews at any place I write a review for. However my disappointment with this particular location has been so consistent that it was time for me to speak up. I will not be ordering so much as a donut from this location anytime in the future.